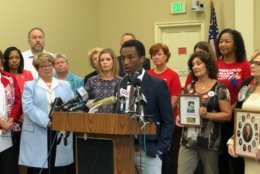 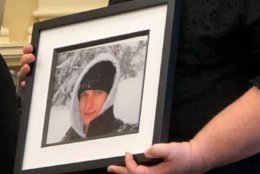 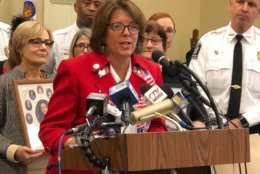 ANNAPOLIS, Md. — Maryland’s new “red flag law” has gone into effect and supporters predict that it will save lives.

The law allows people to ask a judge to remove guns from anyone deemed a threat to themselves or others.

Police departments have been preparing to deal with having to store more guns now that the law has gone into effect, but Riverdale Park Police Chief David Morris said the law should not be seen as a “gun grab.”

The protection orders that allow the courts to demand someone surrender their firearms only lasts for up to one year.

Morris said seizures would be carried out with the expectation that the firearms would be returned to their owners. In addition, he said, “We are obligated by the law to preserve those weapons in the condition which we received them.”

And in states that have “red flag” laws like Maryland’s, it’s not for police departments to store multiple weapons, he said. “In Connecticut, the average number of weapons that are received per incident are seven.”

Maryland Delegate Geraldine Valentino-Smith said the law, which was Senate Bill 707, gives people an ability to do more than offer thoughts and prayers in the aftermath of gun violence. “This is prayer-plus,” she said.

At a news conference in Annapolis, lawmakers and advocates who supported the bill as it moved through the legislative process emphasized that it could prevent suicides as well as mass shootings and domestic violence.

Dorothy Paugh, who lost both her father and her 25-year old son to suicide, explained why she fought so hard to see the bill passed into law.

“I pushed for this for the 250 plus people in Maryland every year who shoot and kill themselves,” Paugh said.

Montgomery County Sheriff Darren Popkin said educating the public on how the law works will be important. He also believes 9-1-1 calls will drive requests for the red flag protective orders that will allow judges to temporarily take guns away from anyone deemed a threat to themselves or to someone else.

“Many of these will come from 9-1-1 calls when someone is in some sort of crisis,” Popkin said, basing that on law enforcement experience in California where 190 of the first 200 extreme risk protection orders were issued based on 9-1-1 calls.

Michael Solomon, 16, attended the news conference in Annapolis. He’s co-president of MOCO Students for Change and a junior at Springbrook High School in Montgomery County.

“I must say that watching these new regulations go into effect today is extremely inspiring,” Solomon said.

There have been questions about whether the red flag bill as enacted could have prevented some of the shootings that happened in Maryland after the bill was passed in the last General Assembly session in Annapolis.

If any gaps become evident, “We will make those fixes in the next session, if they’re needed,” said Jen Pauliukonis, president of Marylanders to Prevent Gun Violence. 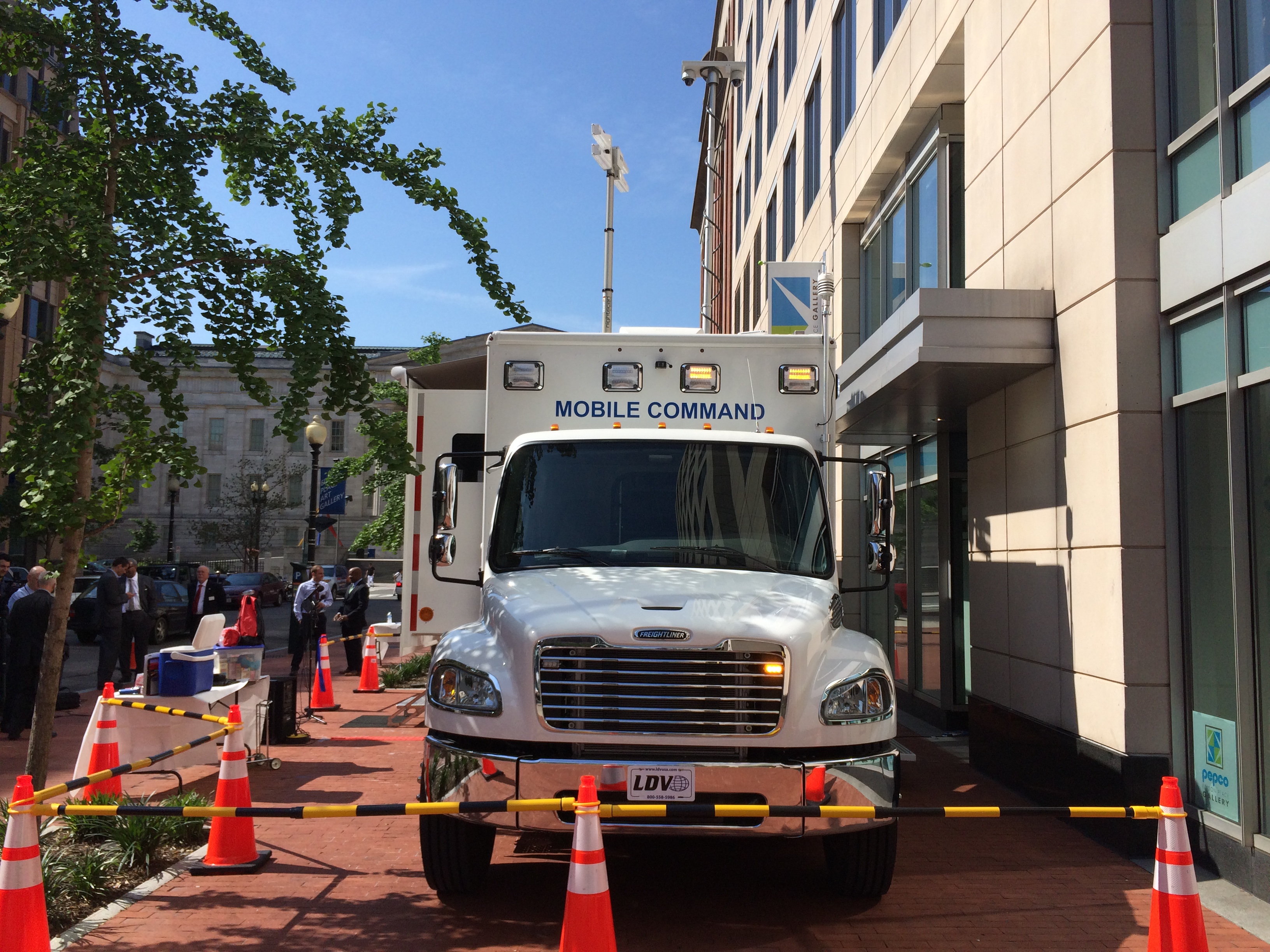 More vehicles being added to Maryland’s ‘Move Over’ law