The gunman — 17-year-old Austin Rollins — shot himself in the head March 20 as a school resource officer confronted him, according to a statement from the St. Mary's County sheriff's office.
Listen now to WTOP News WTOP.com | Alexa | Google Home | WTOP App | 103.5 FM
download audio
Gunman in Maryland school shooting killed self

The gunman — 17-year-old Austin Rollins — shot himself in the head March 20 as a school resource officer confronted him, according to a statement from the St. Mary’s County sheriff’s office.

The confrontation between Rollins and the officer occurred some three minutes after Rollins killed 16-year-old Jaelynn Willey in a hallway. The bullet that killed Willey also wounded a 14-year-old in the leg.

Authorities have also released recordings of the 911 calls made after the shooting. One came from the teen wounded in the leg. “I was just shot at my school,” he tells the dispatcher.

A teacher later picked up the phone and spoke with the dispatcher in the 15-minute-long recording. An intercom announcement ordering students to remain in their classrooms is heard, as well as cries of “shots fired.”

“I’ve got one in the leg in the classroom with the teacher,” the dispatcher later tells a colleague.

The student is put back on the phone with the dispatcher. “I need you to stay calm. We’ve got help coming to you, OK?” the dispatcher said.

“Oh my knee hurts so bad,” he replied.

“Just need you to stay strong with me buddy,” the dispatcher responded.

The call ends with officers arriving in the classroom where he and others were hiding.

In another 911 call that was provided, a girl told the dispatcher that she was hiding behind desks with 11 other students.

“There is shots in the hallway. I don’t know if it was a gun but there’s a girl … bleeding on the ground.”

“It was so loud,” the student later said. 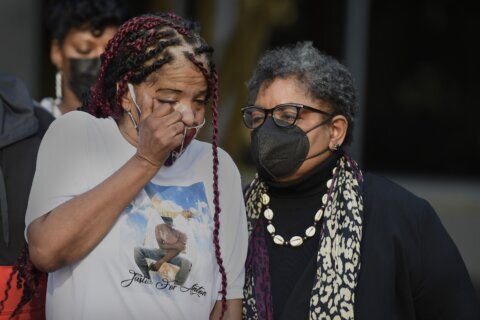 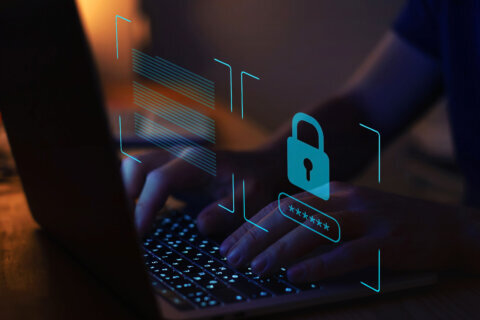 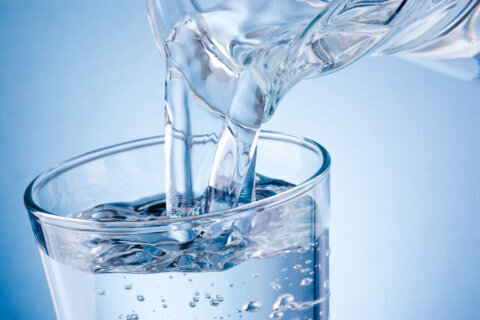