The discussion became heated in the Maryland state senate over a contentious transportation bill, as the governor's office wants to repeal it but some lawmakers want to save it.
Listen now to WTOP News WTOP.com | Alexa | Google Home | WTOP App | 103.5 FM

ANNAPOLIS, Md. — Maryland Gov. Larry Hogan wants to repeal a bill he likes to call a “road kill bill,” but his attempt at getting that repeal — and lawmakers’ attempts to tweak the bill to save it — appear to have stalled, at least for now.

In a Wednesday hearing that revealed raw feelings from lawmakers, there was no vote on Hogan’s repeal effort.

Both lawmakers and representatives from Hogan’s office said they are open to talking about ways to improve the bill that calls on the state to rate transportation projects. But Wednesday’s hearings showed rifts remain.

Sen. Nancy King, a Democrat who represents Maryland’s 39th District, asked Hogan’s chief legislative aid, Christopher Shank, if there were changes to the transportation bill that would make it workable.

“That conversation starts with the word repeal,” Shank said.

“I’ve never, never had anyone question my motives or integrity ever until this administration,” he said.

Sen. Nathaniel McFadden, a Democrat who represents Maryland’s 45th District, said he objected to the Hogan administration’s characterization of a Baltimore City project, the Red Line, as a “boondoggle” and the transportation scoring bill as a “road kill bill.”

While Maryland Transportation Secretary Pete Rahn joined Shank in explaining how the rating system would put some projects, such as those for Washington County, at the bottom of the list, McFadden referenced the cancellation of funding for Baltimore’s Red Line.

“The Baltimore region is getting screwed,” he said.

In an unusual move, Senate President Mike Miller, a Democrat who represents Maryland’s 27th District, sat in on the hearing and then rose to speak. Standing at the witness table, he said the bill that Hogan is trying to repeal is a response to gridlock in Maryland’s most congested areas.

Miller was there to offer an amendment to the governor’s bill, but before he did, he said that the bill “was not faithfully implemented.” Miller then repeated what supporters of the ranking bill have said since it was first proposed, “This bill is advisory only,” something the Hogan administration insists isn’t the case.

Miller said he wanted the General Assembly to avoid the legislative gridlock on Capitol Hill.

“We need to do something different. We need to legislate and we can do that, but it takes the executive branch and the legislative branch working together.”

That generated laughter in the hearing room, but didn’t seem to move the committee. There was no vote on the repeal bill. 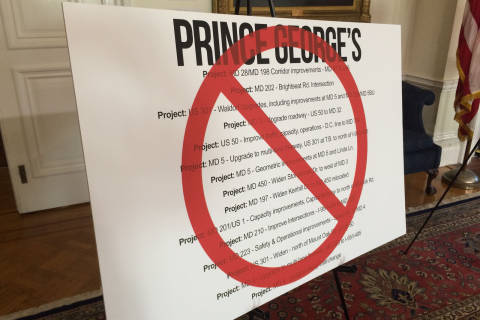 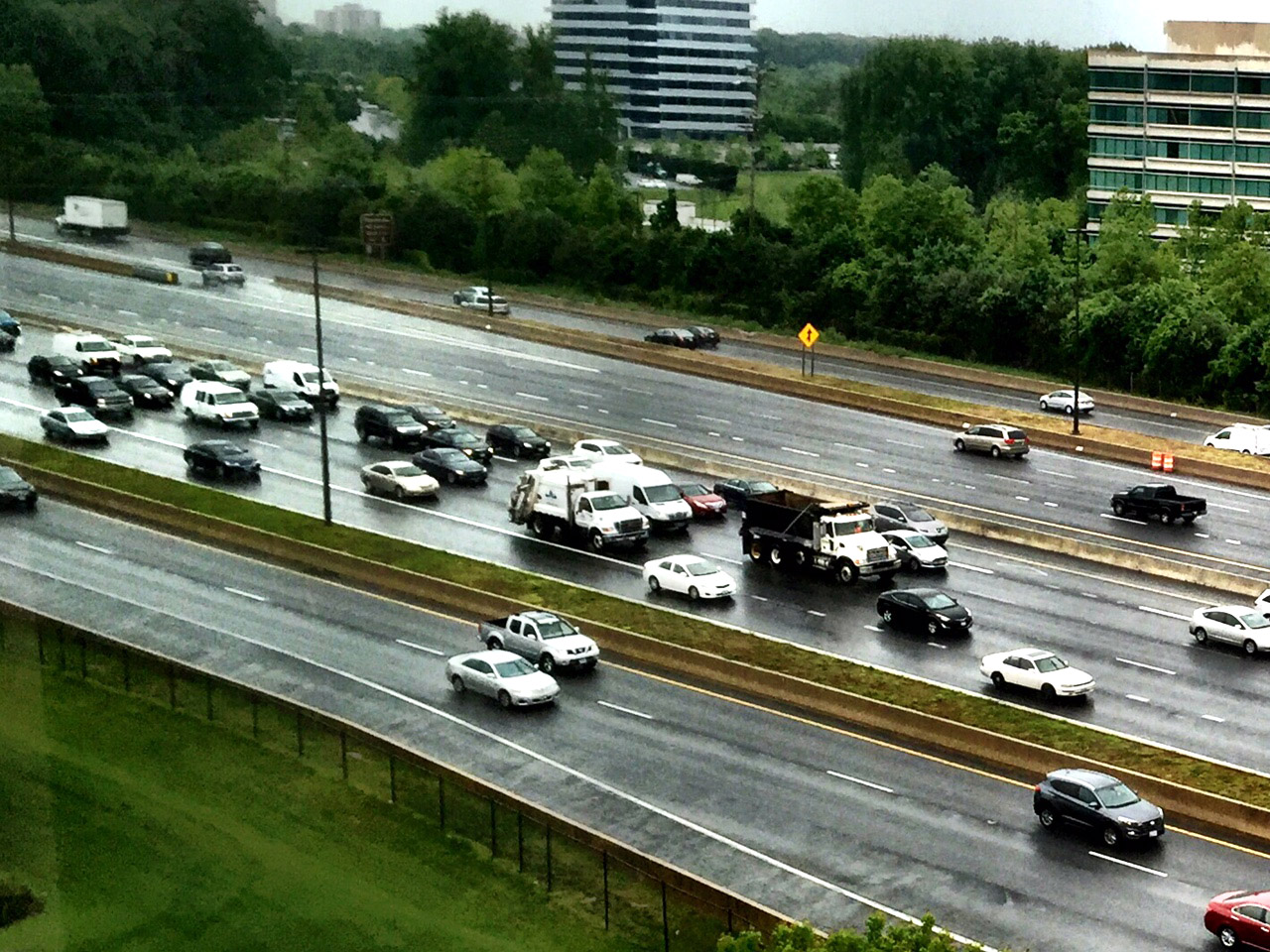