Maryland’s economy continues to improve, but the state’s comptroller says it can get even better.

BETHESDA, Md. – Maryland’s economy continues to improve, but the state’s comptroller says it can get even better.

“The problem is the real Maryland economy is lagging behind the national economy,” Comptroller Peter Franchot tells WTOP. “We have a long way to go to making Maryland a state that has the prosperity that it is historically accustomed to.”

The state added 40,000 jobs in 2015 and Franchot notes that many of those new jobs came from the private sector.

But he says there is still more work to get done to make Maryland more economically vibrant – primarily cut spending.

“We went way overboard in taxing and raising tolls and raising fees on our citizens,” Franchot says.  “It was well-intentioned, everybody had special programs they wanted to get funded, but as a result, a lot of discretionary money was taken out of our citizens’ pockets.”

Franchot says that discretionary money leads to consumer spending, which accounts for 70 percent of the state’s gross domestic product.

“When you take all of this money out through high taxes and fees on an annual basis and then you add in of all things slot machine casino gambling, you are literally vacuuming discretionary money out of people’s pockets and that’s reflected in the sluggish retail sales, it impedes the creation of jobs and wage growth,” Franchot says.

The comptroller, who is a Democrat, has been working with Republican Gov. Larry Hogan on ways to improve the state economy.

“We essentially have to work together,” Franchot says.  “I have committed to Gov. Hogan on the Board of Public Works where I serve with him, that any ideas that he has that will improve the economy I will seriously consider.  As a result, we have worked together to make the state much better economically.”

He points to increased number of jobs as part of that proof.

Franchot expects 2016 to be a strong year economically as well.

“It’s fragile, but I’m optimistic about 2016,” the comptroller says. “The private sector in Maryland is very strong, but they need stability and certainty as far as the tax environment so that they can make plans to invest in infrastructure and in programs that will create jobs and wage growth.”

As the 2016 legislative session gets under way, Franchot says the state needs to stay the course.

“Maryland, right now, is essentially positioned to have a moratorium on new taxes and new fees and new unaffordable spending and new unsustainable debt and I think that’s calming the state’s economy down.

“We have very strong economic bones,” Franchot says. “I anticipate a relatively good year, but we have to be cautious.”

Because he says if high tax, big spending governing returns, it could derail the recovery effort that has already been made and put Maryland even further behind the rest of the country in rebuilding its economy. 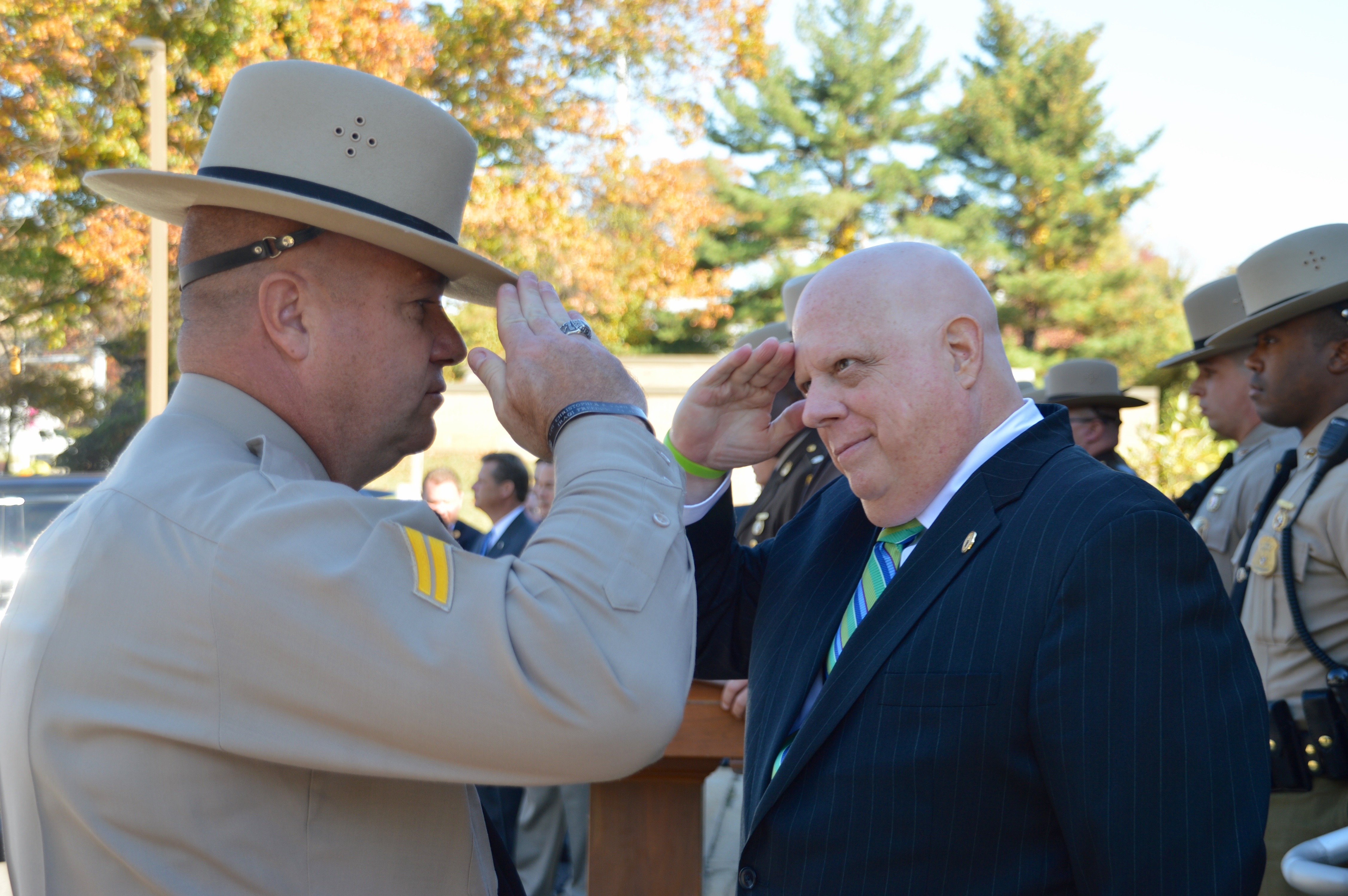 One year after election, Hogan focusing on keeping campaign promises