How Maryland is preparing for snow

WASHINGTON — Maryland is turning to new technology, resources and leadership to help take on the snow this season.

On Thursday the Maryland State Highway Administration hosted its annual “Snow Show.” The agency is responsible for maintaining 17,842 miles of road throughout the state. It has budgeted $56 million for fighting snow and ice this coming winter.

The exhibition was held at the SHA Maintenance Facility off Cheery Hill Road in Silver Spring. On display, Montgomery County’s mammoth duel-wing plow, capable of clearing a two lane highway in a single pass.

From winter-weary Michigan, this will be Greg Johnson’s first test as the new administrator for the agency.

“Whether you’re in Michigan, Minnesota or Maryland, that first snowstorm is an event that is always filled with unexpected behavior from drivers. Folks forget all the good rules they learned the past winter.”

Johnson likens the high number of crashes and mishaps during the first snowstorm of a season to a three-ring circus.

To combat the first of many storms, SHA will deploy some newer technologies including durable infrared pavement sensors, to help crews detect and manage changing travel conditions.

“These new roadside sensors can detect pavement temperature, air temperature … and can give you indications of when you might be developing black ice,” Johnson says.

The state has 380,000 tons of rock salt cached for the coming winter. Of the thousands of pieces of equipment on hand, SHA will be relying on 550 truck-mounted saddle tanks and some newer resources.

He adds these vehicles, with enhanced material carrying capacity, will be dispatched to the interstate highways including the Beltway.

The state also has access to 205 wing plows and 14 truck/trailer spray tanks for anti-icing operations. 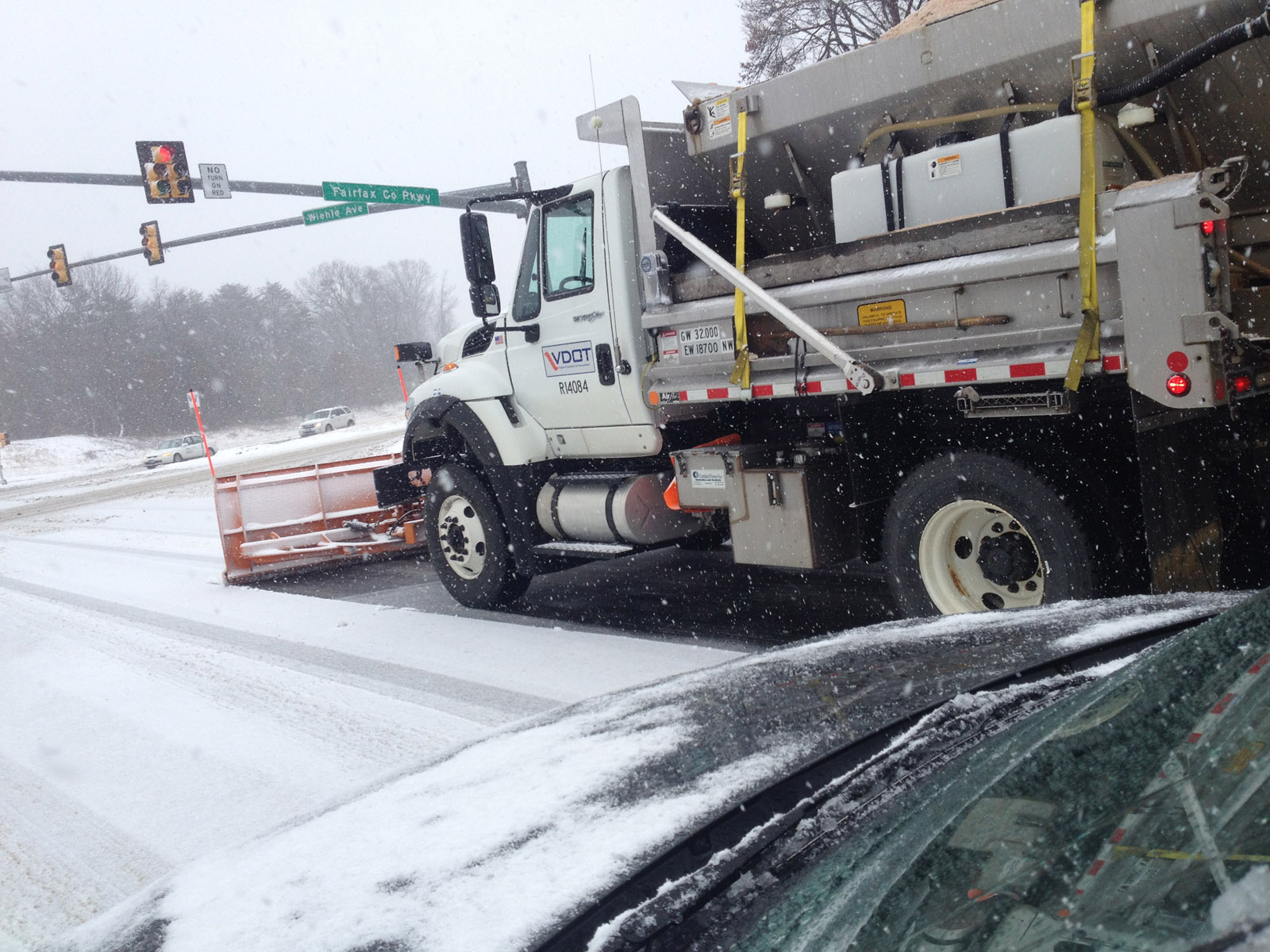 Ballot drop-off boxes start arriving in Maryland: How safe is your vote?