After more than 625 crashes on two dangerous roads in the past seven years in Loudoun County — including a fatal 2017 crash at their intersection — safety improvements are beginning along Evergreen Mills and Watson roads on the outskirts of Leesburg, Virginia.

Virginia Department of Transportation crews are beginning an estimated three weeks of work on the two roads. This work will include installing sensors and dynamic flashing lights that react to traffic conditions as part of safety improvements at the roads’ intersection, which has limited visibility and stopping time due to winding roads and large nearby rocks.

From Monday through July 12, flaggers will facilitate one lane of alternating traffic weekdays from 9 a.m. to 3 p.m. VDOT is advising drivers to take alternate routes, because delays are likely.

On Sept. 8, 2017, a school bus that had been converted into a food truck blew through a stop sign on Watson and slammed into 39-year-old Erin Kaplan’s station wagon, which had been traveling on Evergreen Mills.

Kaplan was killed, and four family members were injured.

In July 2018, driver Tony Dane was sentenced to 12 years in prison, after being convicted of involuntary manslaughter and four other charges.

In March 2019, the Loudoun County Board of Supervisors approved a $29 million list of recommendations including turn lanes and rumble strips, and it could include the building of roundabouts or the installation of traffic lights.

A county safety audit showed 564 crashes along Evergreen Mills, with 61 reported on Watson.

According to the audit, 195 crashes on Evergreen Mills were rear-end collisions, while 34 vehicles left the roadway on Watson. 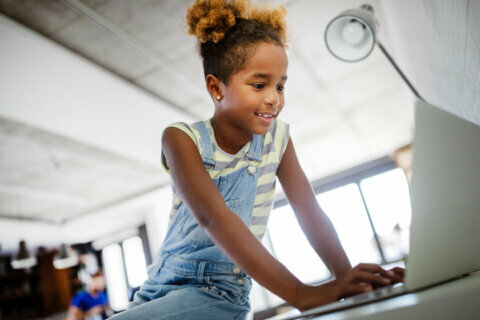