LEESBURG, Va. — A 21-year-old Loudoun County, Virginia, man who told his high school friend he “needed a human sacrifice” two days before shooting his father and setting their home on fire in 2017 has pleaded guilty and could face two life sentences.

Michael Bowles was indicted on seven counts, including first-degree murder, in the death of his father, Mario Bowles, in their Lucketts, Virginia, home. Mario Bowles’ body was discovered in the burned-out home on July 25, 2017.

Michael Bowles could be sentenced to two life sentences after pleading guilty to first-degree murder and arson when he is sentenced. Sentencing is scheduled for May 21. The five other charges were dropped as part of the plea agreement.

WTOP reported Feb. 12 that Bowles would enter a plea, although the specifics were not clear.

On the day of the fire, Bowles, his father and his mother, Evelyn Bowles, were supposed to meet with his psychiatrist, but father and son never showed up.

“Evelyn Bowles would leave the psychiatrist’s office and return home to find her home in flames and husband and child missing,” defense attorney Ryan Campbell wrote in a June court motion.

“Michael had communicated with a high school friend two days earlier, and had said he needed a human sacrifice to bring about the resurrection of Christ,” according to the defense motion.

Bowles’ mental health was a focal point of pretrial hearings. Psychiatrist Sabah Hadi, who has been subpoenaed to testify in Michael Bowles’ trial, testified he diagnosed Bowles as a high-functioning schizophrenic in 2014.

However, he told a district judge that Bowles resisted taking his medications, which resulted in delusions, hallucinations and fights with his parents.

Court records show Bowles underwent psychiatric testing at the Institute of Law, Psychiatry and Public Policy at the University of Virginia, a facility that his attorney had suggested.

The findings of the testing are sealed in the court file.

Forensic evidence indicated that the shirt worn by Mario Bowles and the home’s carpet had gasoline on them. Prosecutors alleged Michael Bowles used the gas as an accelerant when setting the fire. 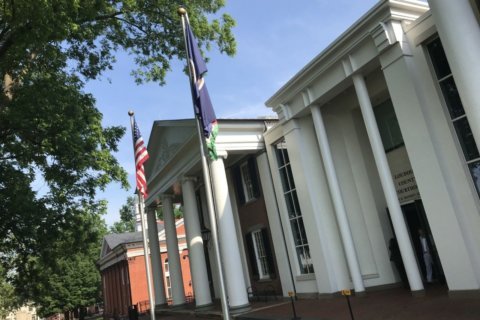 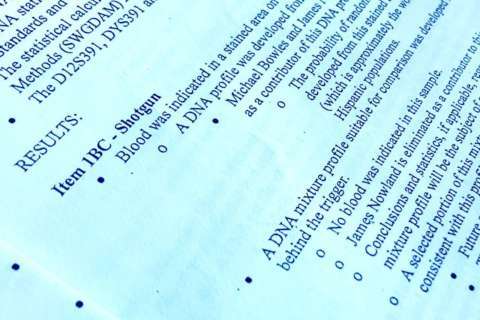