Loudoun Co. agencies to work together to improve 911 call response

After a heated meeting in June, the Loudoun County Sheriff’s Office and Combined Fire and Rescue System are promising to work together to address delays in response to some 911 calls.
Listen now to WTOP News WTOP.com | Alexa | Google Home | WTOP App | 103.5 FM

WASHINGTON — The Loudoun County Sheriff’s Office and Combined Fire and Rescue System are promising to work together to address delays in response to some 911 calls in the Virginia county.

After a heated meeting in June over a county study that recommended more consolidation of 911 services to avoid multiple transfers to other operators, the agencies have now written to the board of supervisors that they will work together to improve the situation.

Sheriff Mike Chapman had objected to a proposal from that study that would have put all 911 operations under a single county-run agency.

Both the sheriff’s office and fire rescue now say they have agreed in principle to train their separate operators in the emergency communications center to handle both fire and law enforcement calls, rather than only one or the other. Longer term technology changes are also possible.

There is no timeline for the changes described in quarterly reports submitted to the board of supervisors ahead of Tuesday’s meeting, since leaders of each agency are now figuring out how the training and other changes might work.

“Stakeholders from LCFR and LCSO must first develop policies and procedures, define specific requirements and resources required to implement Universal Call-Takers,” the Fire and Rescue System said. “Leadership from LCFR and LCSO authorized their respective ECC staff to build out a plan to accomplish the concepts identified above and provide us the recommendations needed to accomplish our mission. Once reviewed by our staff, we will be presenting this information to County leadership and the board of supervisors.”

Today, all 911 calls in Loudoun County are first answered by a county fire operator, who then transfers calls from within the county that are not for fire or rescue services to a sheriff’s office call taker, state police or Leesburg police.

Among the changes being considered are the use of additional features in the computer-aided-dispatch systems within the 911 call center and more coordination within the Emergency Communications Center (ECC).

“While a full consolidation of the ECC was proposed, we are focusing our immediate efforts into evolving our staff into “Universal Call-Takers” which is one way we can improve 9-1-1 services in Loudoun County,” the report continued.

The change could significantly cut down on the wait between the start of a call and first responders arriving on scene, the fire rescue system said.

Each agency would maintain its own dispatchers as they currently exist, and the call takers would remain separate for nonemergency calls.

The county study of 911 Emergency Communications Center operations suggested more call takers and dispatchers will be needed in coming years as Loudoun continues to grow. 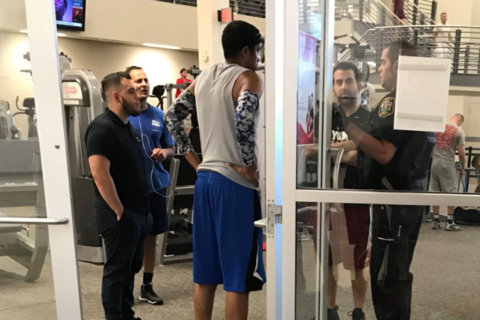 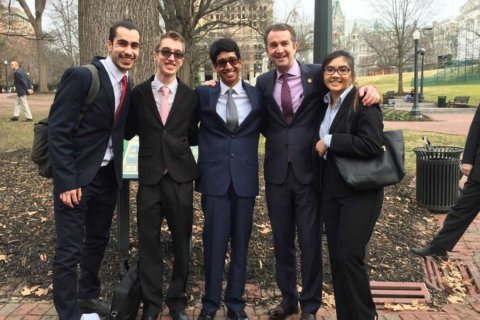 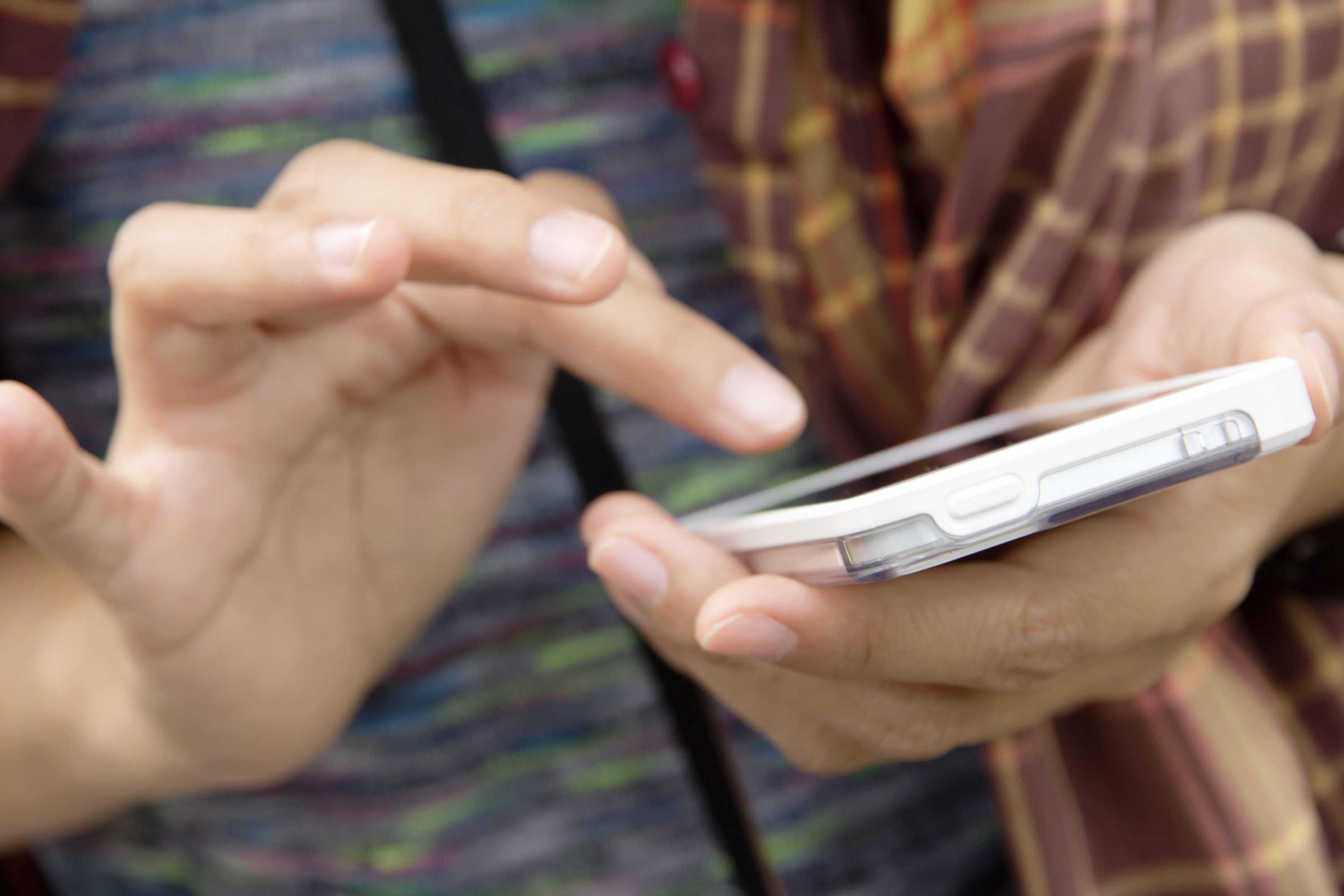 Loudoun County adds text to 911, but asks for calls 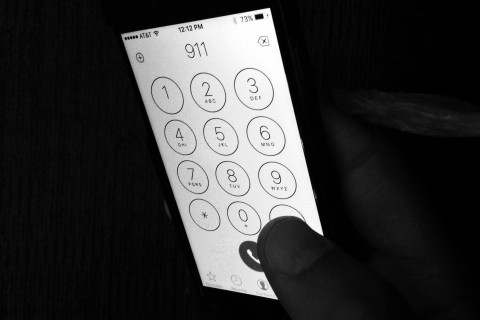 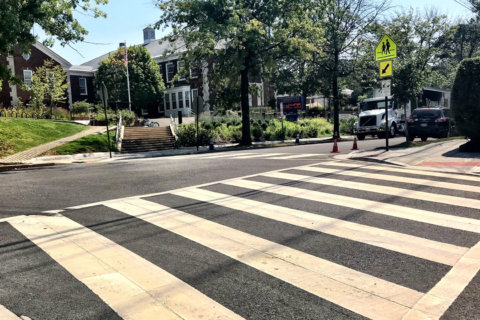