The owner of a decrepit school bus converted into a food truck has been sentenced to almost 12 years in prison for the 2017 crash that killed a Loudoun County, Virginia, mother of three.
Listen now to WTOP News WTOP.com | Alexa | Google Home | WTOP App | 103.5 FM

LEESBURG, Va. — The owner of a decrepit school bus converted into a food truck has been sentenced to almost 12 years in prison for the 2017 crash that killed a Loudoun County, Virginia, mother of three.

Tony Dane was sentenced Thursday by Loudoun County Circuit Court Judge Benjamin Kendrick to 11 years and six months behind bars and ordered to pay a fine of $3,500. That was the sentence recommended by a jury when Dane was convicted of involuntary manslaughter and four other charges in the Sept. 8, 2017 death of Erin Kaplan, 39, of Ashburn.

“Tony Dane had a consistent history of ignoring the safety of everyone else on the road — every other citizen of the Commonwealth,” said Loudoun County assistant commonwealth’s attorney Ryan Perry, outside the courthouse.

In March, a jury found Dane guilty of blowing through a stop sign on Watson Road and slamming into Kaplan’s station wagon as she drove on Evergreen Mills Road.

During the trial, prosecutors told jurors Dane made the conscious decision to not maintain his vehicle, which led to brake failure and Kaplan’s death.

Perry said he hoped Dane’s sentence sends a message to other drivers that misdeeds behind the wheel can lead to serious penalties.

“Whether you’re getting behind the wheel of an uninspected car, whether your tires are bald, whether you’ve had a couple of drinks,” Perry said.

Michael Shevlin, the attorney for Erin Kaplan’s husband, Faran, and their children was appreciative Kendrick ratified the sentence the jury had imposed.

“There’s an understanding from this jury and this judge that conscious, repetitive reckless decisions carries severe consequences,” Shevlin told reporters.

Dane had personally changed the brake line of his 20-year-old bus days before the crash, despite having no experience or training as a mechanic.

Jurors heard a recording of Dane telling a sheriff’s deputy his brakes had been “spongy” during the 55-mile drive from Front Royal to Leesburg.

The bus didn’t have enough power steering fluid in it to reach the bottom of the dipstick, making it virtually impossible to turn. 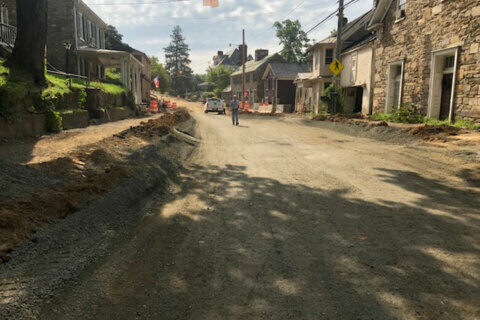 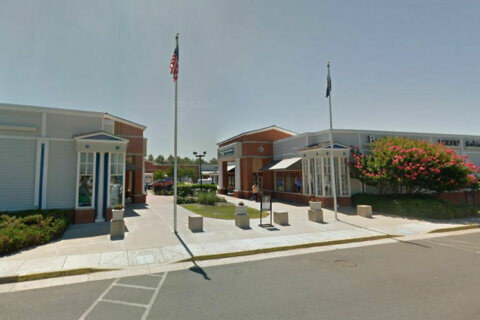