Loudoun County is reminding its residents that in most circumstances it is against the law to wear a mask in public after threats referencing people dressed as clowns have the region on edge.
Listen now to WTOP News WTOP.com | Alexa | Google Home | WTOP App | 103.5 FM

WASHINGTON — Loudoun County is reminding its residents that in most circumstances it is against the law to wear a mask in public after threats referencing people dressed as clowns have the region on edge.

The Loudoun County Sheriff’s Office and Loudoun County Public Schools issued the reminder Tuesday afternoon after threats to several schools in the D.C. area over the past few days. The social media threats, deemed not credible and intended as a disruption, come on the heels of similar postings in the region regarding clowns and violence at area schools.

Prince George’s County police arrested one teen Monday, accusing him of setting up a Twitter account “with a clown theme” that he used to threaten students at Parkdale High School in Riverdale, Maryland, on Monday.

In Virginia, it is against the law for anyone over 16 to wear a mask “with the intent to conceal his identity.” It is OK to wear a mask when it is part of a “traditional holiday costume,” part of a theatrical production or needed for a job or health reason.

Breaking the law could come with jail time and a hefty fine — it carries a penalty of up to 12 months in jail and a $2,500 fine if trying the case without a jury.

Loudoun County Sheriff’s Office said as a precaution it will be conducting directed patrol in the area of schools.

Loudoun County residents are encouraged to report any suspicious activity to police by calling 703-777-1021. 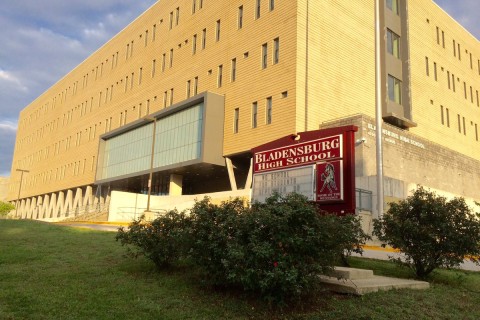 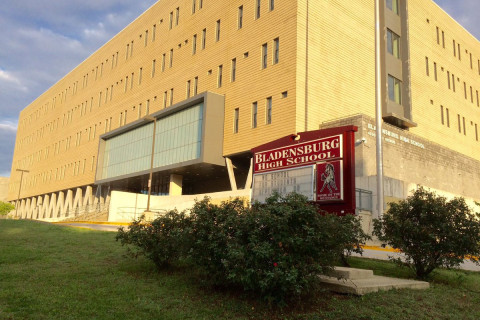