Shawn Williams was released on $2,500 personal recognizance bond Sunday. His trial has been set for November 19, in Loudoun County District Court.

WASHINGTON — One day after resigning from his position as Loudoun County Supervisor, Shawn Williams has issued a written apology, and acknowledged “I need help with my alcohol abuse.”

“On Saturday night after a long neighborhood party, I confronted my good friend and neighbor after he gave me what I know was intended as friendly advice,” wrote Williams in a statement, which was released by the county. “I want to specifically apologize to him and his family for my actions.”

The identity of Williams’ neighbor has not been made public.

“This poor decision highlights a personal shortcoming that can no longer be denied or compartmentalized,” said Williams. “It has become painfully clear I need help with my alcohol abuse and I am getting professional help.”

Sunday, Williams resigned from his position as the Broad Run District representative, hours after Board of Supervisors Chairman Scott York asked him to step down. York said Williams should “focus full time on getting the help that he needs.”

“I want to apologize to my family, colleagues, neighbors, friends and constituents for this disappointment. My understanding is that a succession plan is currently being worked out that will ensure the Broad Run District has good representation on the Board of Supervisors through the end of the year.” wrote Williams.

The Board’s plans regarding the possible appointment of a replacement Broad Run District Supervisor “will be published as soon as the Board members determine their next steps,” according to the county statement.

Williams withdrew from this year’s race for board chairman after reports surfaced about a history of drunken driving and domestic disputes. 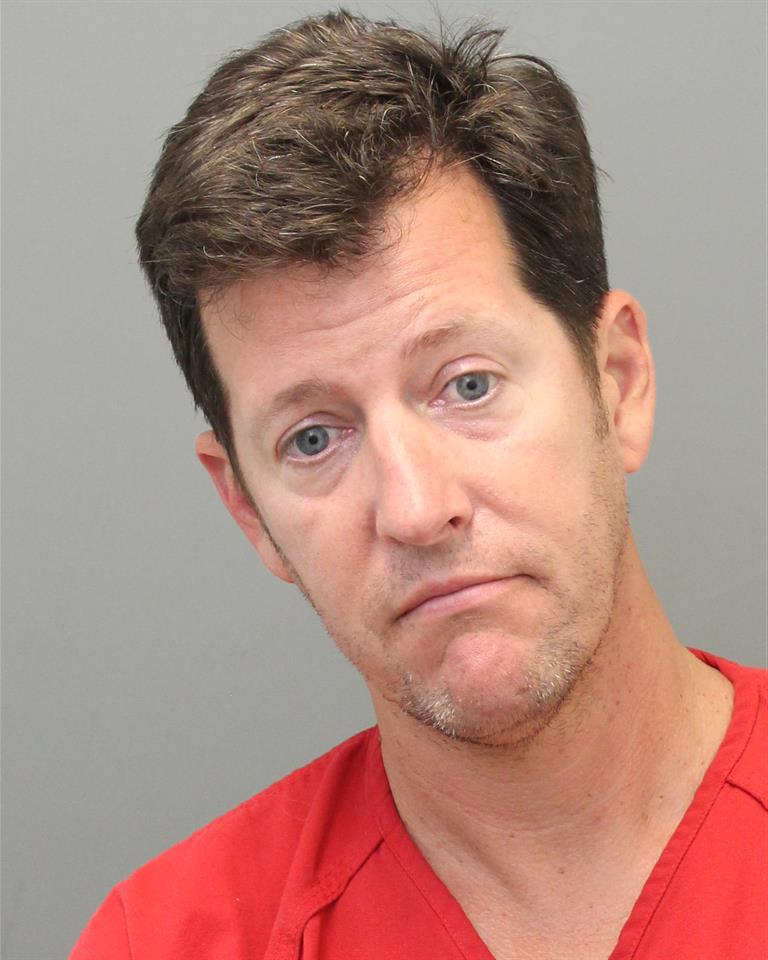