2nd victim ID’d in case of Va. paramedic charged with inappropriate contact with a minor

WASHINGTON — The investigation into a Loudoun County volunteer paramedic charged with inappropriate contact with an underage girl has revealed a second victim.

Timothy M. Ward, 31, of Sterling, Virginia, was previously arrested and charged on May 22 for taking indecent liberties with a child in a custodial or supervisory relationship and use of a communications device to solicit a child.

Then, on June 22, Ward turned himself in to police and was additionally charged with rape, attempted forced sodomy and indecent liberties with a child by a person in a custodial or supervisory role.

Ward is currently held at the Loudoun County Adult Detention Center with no bond. 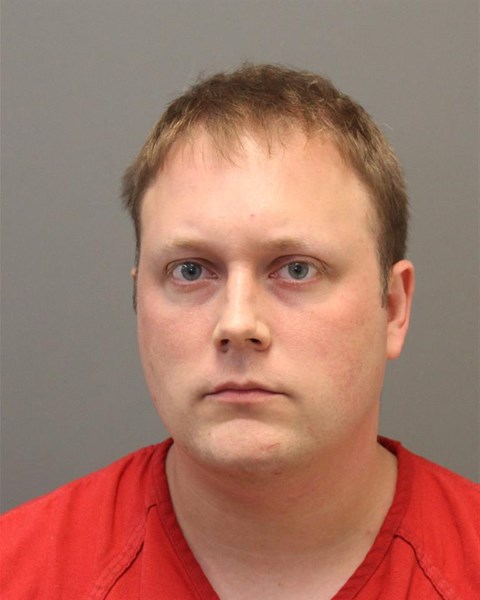