Thousands of nurses rallied in D.C. Thursday for the National Nurses March 2022, culminating in National Nurses Week. Marchers used the opportunity to spread awareness about the hardships many nurses are facing on the job,  including staffing shortages, pay caps and limited time off.

“DMV Download” podcast hosts WTOP’s Luke Garrett and Megan Cloherty spoke with a nurse at Inova Fairfax Hospital, who asked not to be identified. She said the coronavirus pandemic has been a very difficult time for the nursing profession.

“It’s definitely not been a great 2 1/2 years,” she said, recalling the early days of the pandemic when personal protective equipment was in short supply, and nurses were, in her words, panicking.

“When we would panic and bring those concerns to managerial staff, their response was kind of like, ‘Well, this just is the situation, so everyone needs to learn to be comfortable with it,’ and that has kind of been the tone.”

That tone has not changed, she said.

“When you really boil it all down, as passionate as a lot of nurses and physicians are about the jobs that they have, hospitals, at the end of the day, are businesses, and they operate with a bottom line.”

The National Nurses March was also an opportunity for nurses to honor their colleagues who died of COVID-19 after working on the front lines of the pandemic.

Talking with Garrett and Cloherty, the Inova Fairfax Hospital nurse said she has colleagues who have become ill, but the hospital has taken away the extra sick time they once provided for nurses who contract COVID-19.

“We accrue one shift a month, so that’s 12 shifts in a year. But then we have to use that for any other sick time, vacation, or if we have a family emergency.”

The nurse said the hospital’s paid leave policy has created a difficult situation for her personally.

“I had to make a decision that I wasn’t OK with either way, which was me going to work and potentially getting someone else sick because I want to take my vacation in June because I’m burnt out,” she said

Inadequate staffing has been a major concern in the nursing profession because it can affect the quality of care. She said working in an understaffed hospital is “pretty scary.”

She pointed to a case of a nurse at Vanderbilt University Medical Center in Tennessee, who was convicted of homicide on March 25 after making a medication error. RaDonda Vaught is being sentenced this week, and many nurses in the national march were there in support of her.

“I think especially in light of all that happened with the nurse at Vanderbilt, nurses are very quickly becoming … this really easy scapegoat to blame everything on. So that goes hand in hand with the fear of being understaffed.”

When asked what changes could be made that would translate to hospitals across the region, she said the pay rates for nurses should be higher. She noted the number of nurses who are leaving hospital nursing to become travel nurses for the big pay raise that comes with picking up and moving to temporary assignments.

“Everybody wants to leave the bedside to go make, you know, $150 an hour someplace else, and sometimes that can be just across the river,” she said.

And, she said, it doesn’t pay to be an experienced hospital nurse because the hourly wages don’t increase along with that experience. She estimated there is about a $5,000 to $6,000 per year difference between what she earns as a nurse with five years’ experience and what a nurse with 20 years on the job is paid.

“It is a great profession to enter,” because the starting salaries are higher than in other professions, “but you don’t get paid to stick around.”

She also said the systemic issues in hospital nursing did not begin with the first cases of COVID-19, and she believes the pandemic is a convenient scapegoat to take the blame for staffing and pay issues.

“We’ve always been understaffed. There’s really not a nursing shortage; but there’s a shortage of hospitals paying nurses what they want to get paid, which is why travel nursing exists.”

Is the nursing system broken?

The “DMV Download” contacted the administration at Inova Fairfax Hospital for comment about the concerns this nurse raised.

Based on the feedback Inova is getting directly from nurses, Feely said the hospital believes it is doing as much as it possibly can.

“We have done a lot over the last few years, not just monetarily, although we have given substantial salary increases over the last couple of years,” Feely said, as well as enhanced shift bonuses.

Feely said the hospital has recently offered what she described as “exciting benefits” to their team members, such as a student loan repayment program and paid parental leave. Inova is also putting Employee Assistance Program counselors — trained mental health professionals — in every facility to support the emotional well-being of its medical staff.

With regard to staffing shortages, Feely said the hospital is doing the best it can with recruitment efforts, creating partnerships with the nursing schools at all the local universities and doubling the number of new nurses it is hiring.

“We are working with international nursing agencies … and we continue our very best to recruit all throughout the nation, but [the nursing shortage] is real, and we’re dealing with it every day,” Feely said.

Listen to the conversation about nursing issues on Thursday’s edition of “DMV Download.” 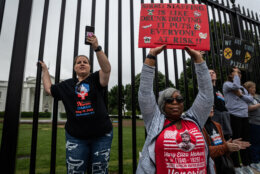 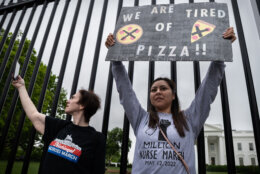 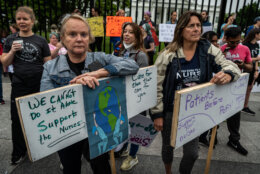 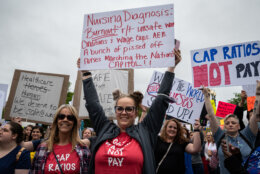 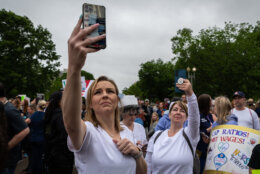 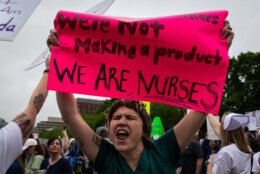 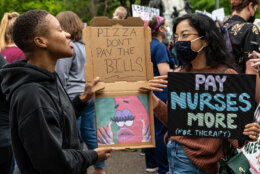 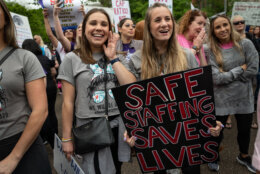 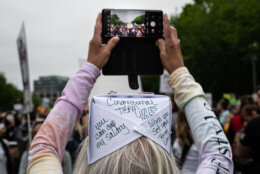 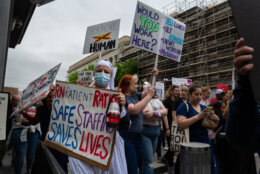 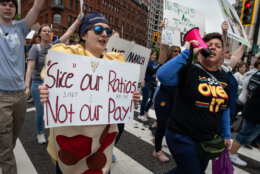 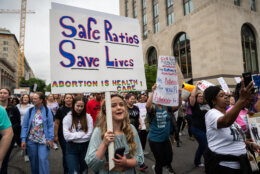 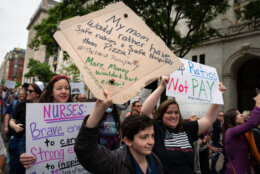 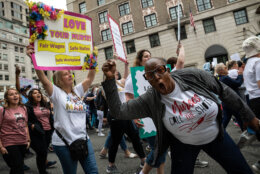 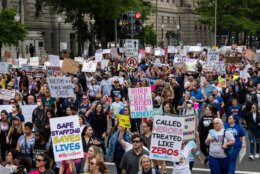 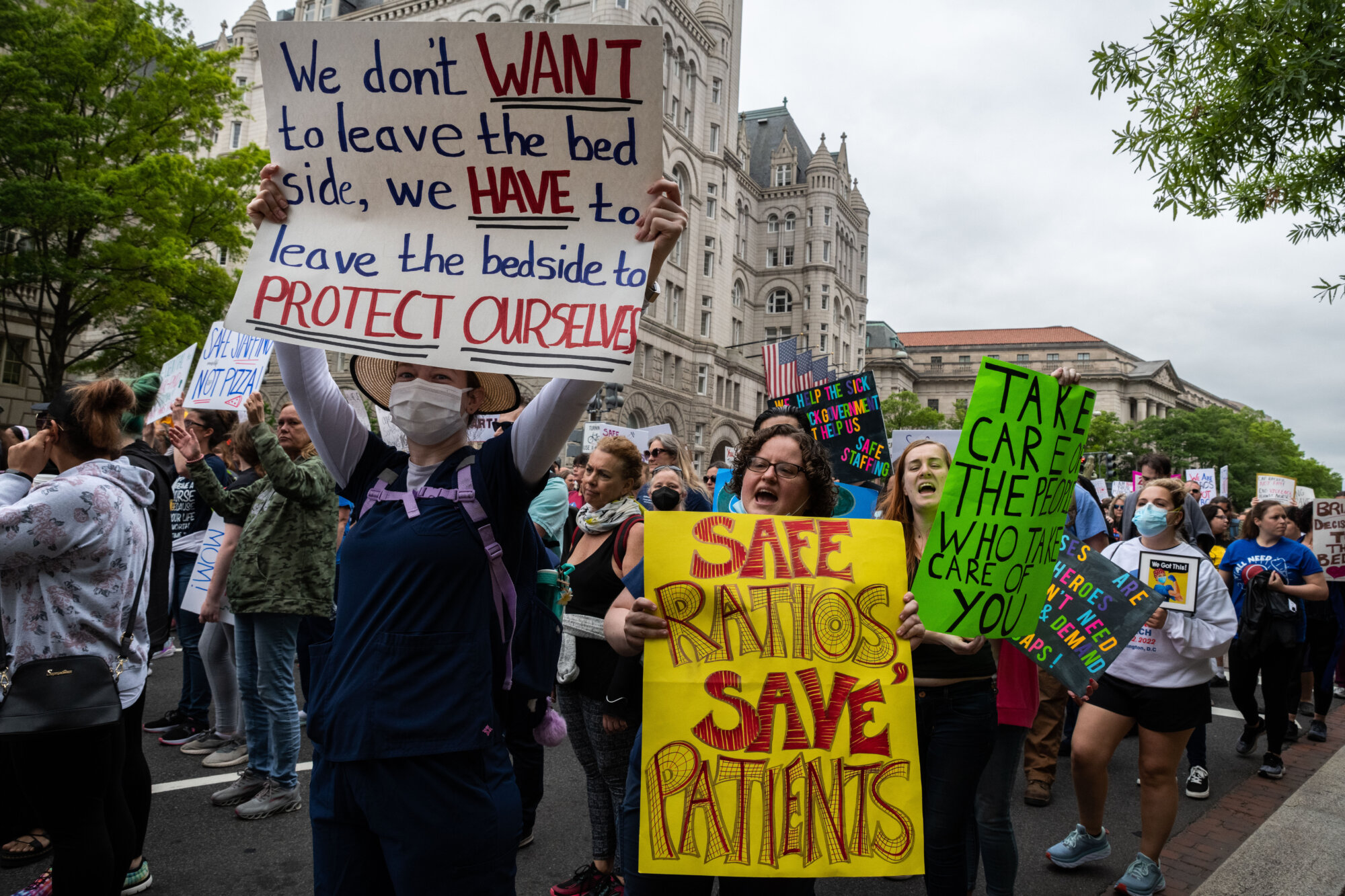 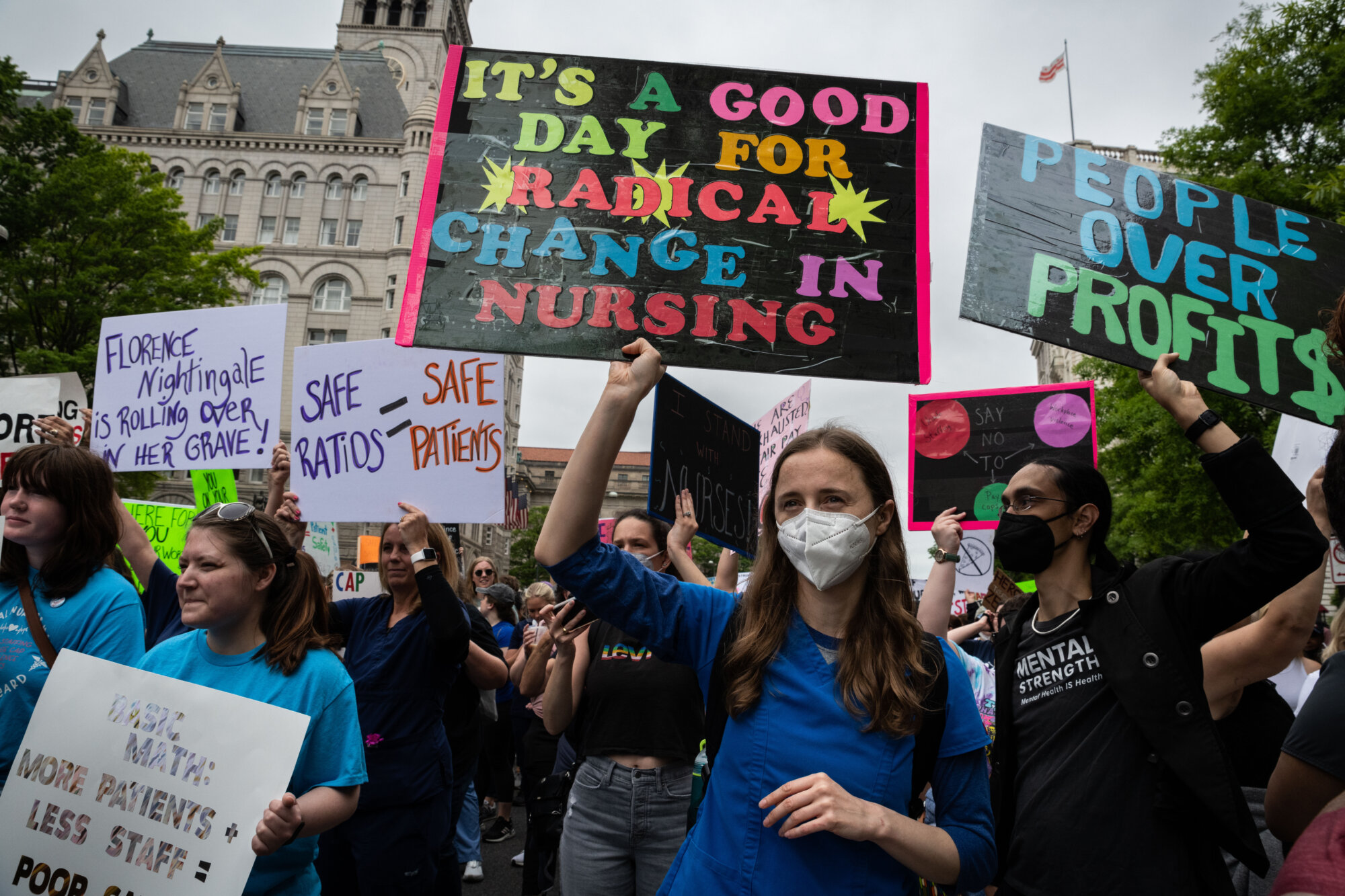 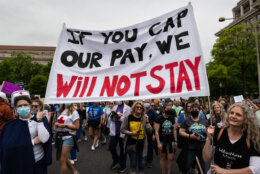 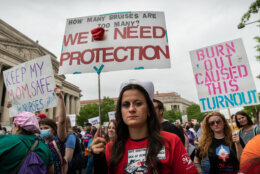 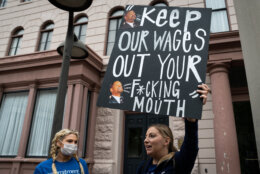 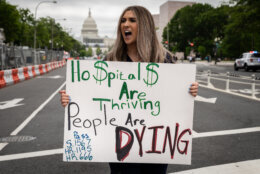 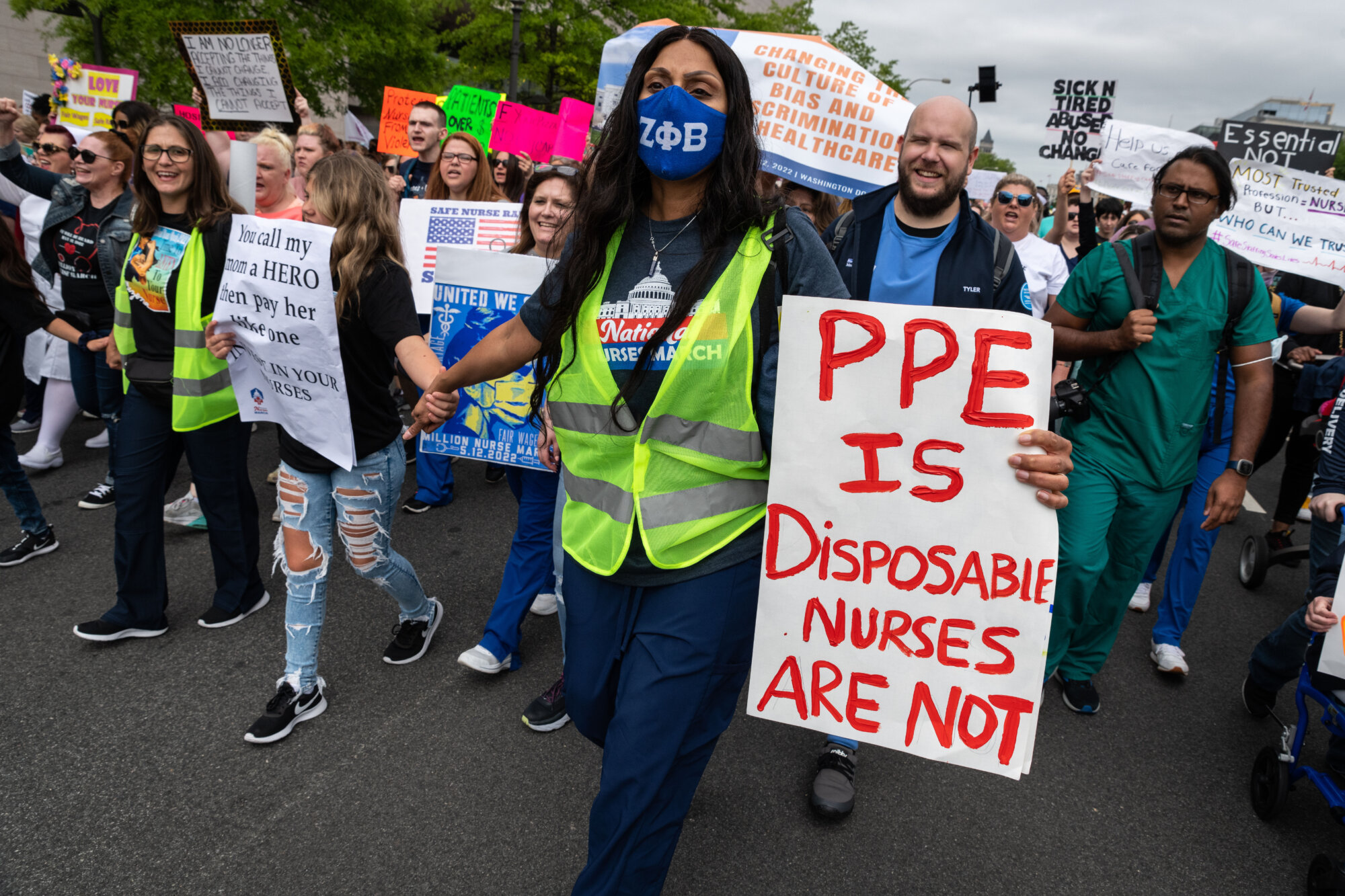 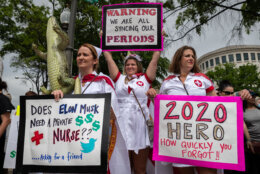