Prince George’s County Fire and EMS personnel responded to a call of an overturned vehicle on Southern Avenue SE just after 9:04 p.m. Crews found an adult man inside the car with gunshot wounds and not showing signs of life.

D.C. police said detectives determined that the shooting occurred in the 3300 block of Erie Street in Southeast.

Police identified the victim as Muntsier Sharfi, 24, of Bristow.

He attended the University of Virginia’s College at Wise in Wise County, where he played as a wide receiver and tight end for the Cavaliers football team for three seasons.

“Muntsier will be forever remembered for his smile and the smile he put on the faces of so many,” the school’s athletic department said in a tweet.

Earlier today, we learned of the passing of former student-athlete and UVA Wise graduate Muntsier Sharfi ’20. Muntsier was a member of the football program during his time on campus and graduated with a degree in management information systems. (1/2) pic.twitter.com/6w2wMs5li8

D.C. police said a reward of up to $25,000 is being offered for information that leads to an arrest and conviction of the person or persons responsible for the homicide. Anyone with information can call 202-727-9099 or text the police department’s tip line at 50411. 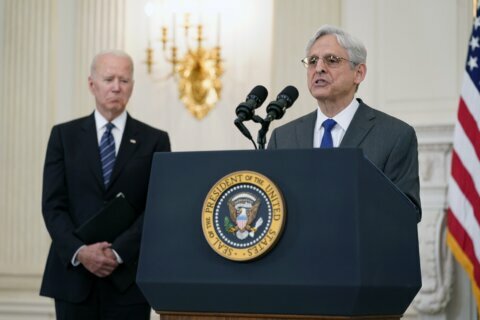 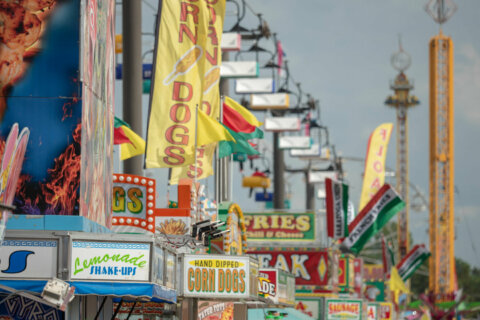