The nation's capital is now home to 689,545 residents as of last December, according to 2020 Census Bureau data released to the public on Monday.
Listen now to WTOP News WTOP.com | Alexa | Google Home | WTOP App | 103.5 FM

That number is larger than the populations of Vermont or Wyoming. But despite this, city residents have no voting representative in the House or Senate. Census Bureau data is used to periodically redraw congressional and legislative districts in all 50 states.

Virginia’s population grew over the past decade, but not enough to gain an additional seat in Congress. Data showed the state’s resident population grew by 7.9% to 8,631,393. That growth will not change Virginia’s allotted number of 11 congressional seats.

Maryland’s population rose by 7% and the state’s number of eight congressional seats will also stay the same. Maryland has had an increase of 403,672 people from 2010, with a population of about 6.2 million as of December 2020.

West Virginia is among the states losing a House seat as a result of a 10-year exodus of state residents, reflected by the data.

More detailed census figures will be released later this year showing populations by race, gender and housing at geographic levels as small as neighborhoods. This redistricting data will be used for redrawing precise congressional and legislative districts — except in D.C.

Nearly 9 in 10 DC gas stations without fuel, as panic-buying continues 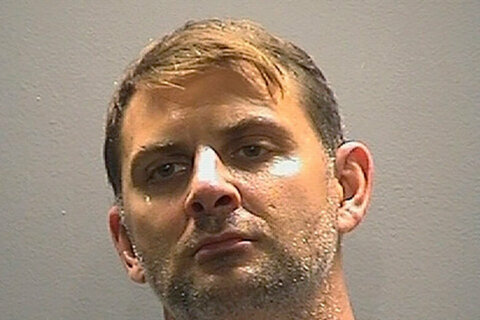 Ex-Army Green Beret to be sentenced for Russian espionage