A 19-year-old was killed in a two-vehicle crash that stopped traffic on the Baltimore-Washington Parkway early Monday morning, police said.

A 19-year-old woman was killed in a two-vehicle crash that stopped traffic on the Baltimore-Washington Parkway early Monday morning, the U.S. Park Police announced Friday.

Park Police responded to the BW Parkway at Route 32 shortly before 3 a.m. Monday for reports of a vehicle that had rolled over.

First responders found that there had been a crash between two vehicles and several people had to be extricated. A car was stopped in the left lane going north on the parkway, when it was rear-ended by another car.

Amayah Charles, 19, was pronounced dead on the scene. 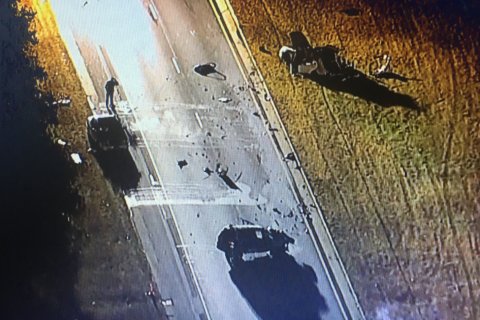