U.S. News & World Report is out with its list of the best high schools. Virginia and Maryland rank highly. See which local school ranked fourth in the nation, as well as the other schools that made the list.
Listen now to WTOP News WTOP.com | Alexa | Google Home | WTOP App | 103.5 FM

Several Maryland and Virginia high schools in Montgomery and Fairfax counties ranked among the nation’s best on an annual ranking by U.S. News & World Report.

Leading the D.C.-area standouts nationally is Thomas Jefferson High School for Science and Technology in Alexandria, Virginia, which is ranked No. 4. It is also No. 1 in Virginia; No. 4 among science, technology, engineering and math (STEM) schools nationally; and No. 3 among magnet schools nationally.

“This is a magnet school that has done well over the years,” said Anita Narayan, managing editor of education for U.S. News. “This year again, it’s ranked incredibly high.”

While U.S. News & World Report has changed the grading criteria this year for its annual rankings of the nation’s best public high schools, Thomas Jefferson High School has been a familiar name near the top of the class.

In Maryland, the top-ranked school was Bethesda’s Walt Whitman High School (No. 93 nationally). In D.C., it was Benjamin Banneker Academy (No. 178 nationally).

Other area public high schools that did well nationally include:

U.S. News reviewed over 23,000 public high schools and ranked 17,245 this year in an effort to be more inclusive and thorough, they said. (Only 2,700 were ranked in 2018.) This year’s larger sample includes 1,760 charter and 857 magnet schools. Private schools were not included, Narayan said, because they’re not required to take statewide accountability tests.

It amounts to what U.S. News called a more holistic approach to rankings.

“We really wanted to make it easier to understand for families,” Narayan said, “and also to make sure that we are comparing apples to apples across the nation.”

Narayan reminded parents that these rankings aren’t the “be all and and end all.” In-person visits can also help them get an idea of such essentials as student-teacher interaction, classroom environment and such.

“You really get a better sense of what that school is going to offer your child,” she said.

Parents who are interested in STEM, magnet or charter schools can also access special rankings focused on those categories. See all the rankings on the U.S. News website. 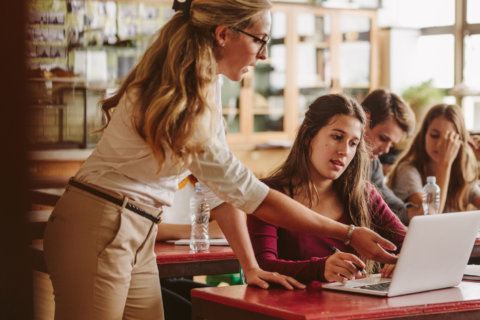 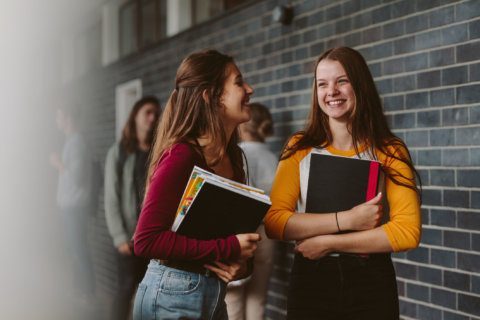