In one of his final tasks of 2018, President Donald Trump signed into law the Ashanti Alert Act, creating a nationwide alert system for missing, endangered adults between the ages of 18 and 64.
Listen now to WTOP News WTOP.com | Alexa | Google Home | WTOP App | 103.5 FM

WASHINGTON — In one of his final tasks of 2018, President Donald Trump signed into law the Ashanti Alert Act, creating a nationwide alert system for missing, endangered adults between the ages of 18 and 64.

The law is named for Ashanti Billie, of Prince George’s County, Maryland, who disappeared from the Hampton Roads, Virginia, area in September 2017. Her body was found two weeks later in North Carolina.

At 19 years old, Billie was too old for an Amber Alert, the child abduction alert system, and too young for a Silver Alert, the system to help locate seniors who are missing.

Sen. Mark Warner, D-Va., a principal sponsor of the Ashanti Alert Act, said the young woman fell through the cracks of the system.

To bridge the gap, the federal Ashanti Alert system will empower police to notify radio and TV stations, and activate road and highway electronic signboards for critically missing adults.

“Despite the tragic loss of Ashanti Billie, with the love and support of Meltony and Brandy Billie (her parents), along with the Hampton Roads community, the Ashanti Alert Act is now law of the land,” Warner said. “In this new year, it is my hope that this important law enforcement tool can help save countless lives.” 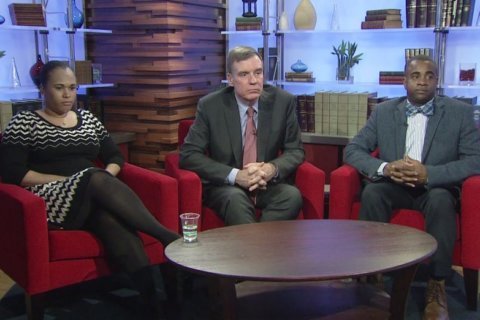 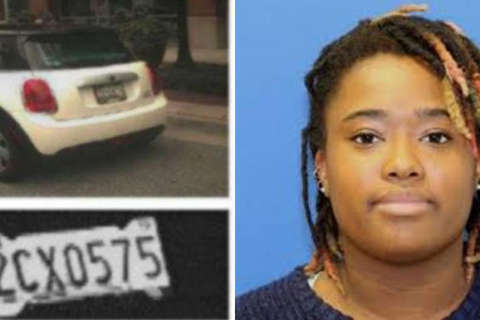