Expect delays and closures after Bush’s funeral at National Cathedral

WASHINGTON — Expect traffic delays and road closures when the funeral of former President George H.W. Bush ends at the National Cathedral in D.C.

The motorcade escorting Bush’s body will travel from the National Cathedral to Joint Base Andrews to return the president’s casket to Texas. This will bring closures to roads and interstates between the cathedral and Joint Base Andrews that are expected to last until 1:30 p.m. Expect heavy traffic delays and road closures to side streets.

Even with reopening underway, some customers might stay away from restaurants

Both businesses and customers conflicted as DC reopens 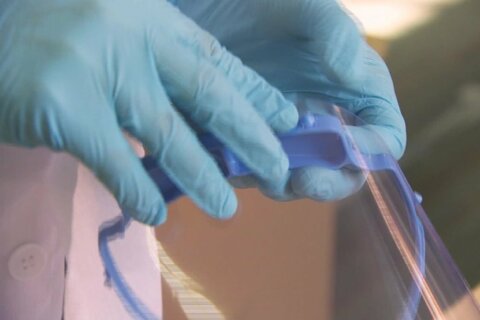