As one scientist puts it, "Oysters require a certain amount of salinity to survive," so all the freshwater that came down during the rainy summer has raised concern about the Bay's oyster population.
Listen now to WTOP News WTOP.com | Alexa | Google Home | WTOP App | 103.5 FM
(1/3) 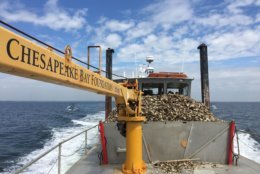 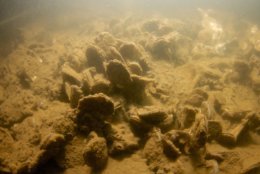 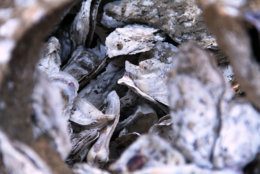 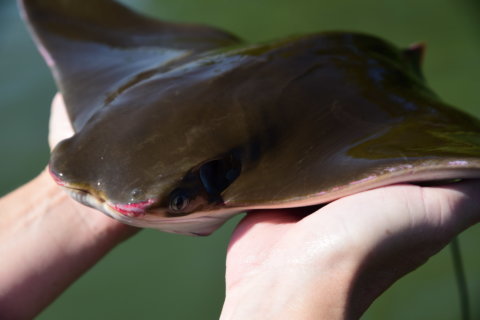