The Foundry Branch Trolley Trestle is at "imminent risk of collapse," and trail users are being advised to detour around the danger.
Listen now to WTOP News WTOP.com | Alexa | Google Home | WTOP App | 103.5 FM

WASHINGTON — An abandoned and disintegrating D.C. streetcar bridge could soon crash to the ground, and the National Park Service is reminding you to stay away. 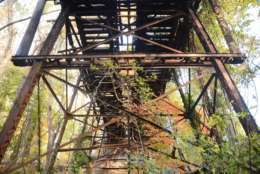 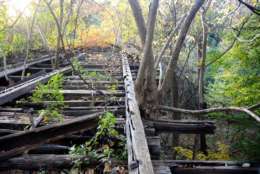 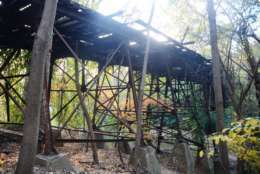 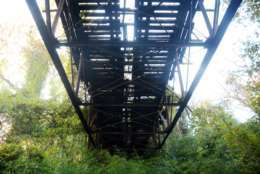 For safety reasons, the southern end of the trail that runs beneath it has been closed for well over a year.

“The closure went into place in August of 2016, when we first started to see some debris falling in the area of the trail,” Park Service spokeswoman Jenny Anzelmo-Sarles told WTOP.

Trail users are directed to take a short detour along Foxhall Road, 44th Street and P Street, but Anzelmo-Sarles said not everyone follows these directions.

Now Metro, which owns the bridge, has notified the Park Service that the trestle is at “imminent risk of collapse.”

“If it falls, we are concerned someone could get very seriously hurt or killed. The United States Park Police are actively patrolling the area, and trespassers are subject to citation,” said Anzelmo-Sarles.

The trestle, which is more than 120 years old, was part of a trolley line that once linked Georgetown to the Glen Echo Park amusement park in Maryland.

In 2009, the bridge was named to the D.C. Preservation League’s list of Most Endangered Places. 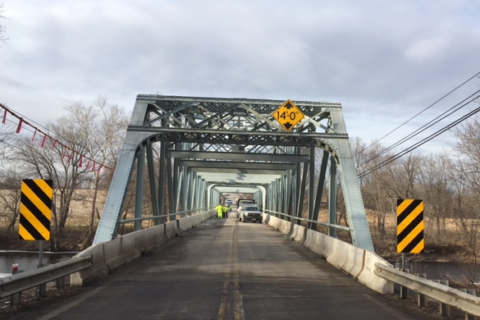 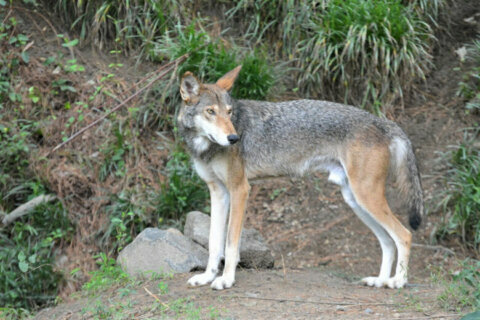 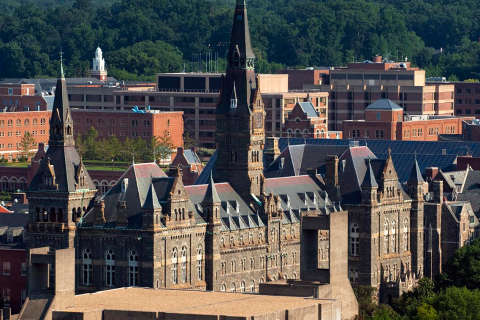 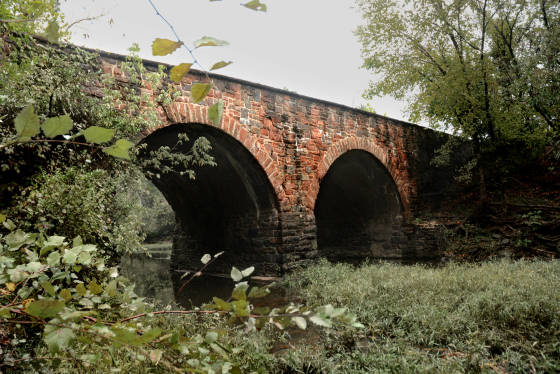 For decades, even centuries, the ghost bridges of Maryland and Virginia were spectators to history, war and death. Unearth some of their forgotten secrets and ramble under their haunted spans with WTOP’s Dave Dildine as your guide.