There is good news and bad news when it comes to the number of guns detected in airport screening areas at the D.C. area’s three big airports.
Listen now to WTOP News WTOP.com | Alexa | Google Home | WTOP App | 103.5 FM

WASHINGTON — There is good news and bad news when it comes to the number of guns detected in airport screening areas at the D.C. area’s three big airports.

For BWI Marshall Airport, a record has been broken after a Baltimore man was arrested for having a loaded gun in his carry-on, on Dec. 26. His gun was number 25 for the airport so far this year, according to the Transportation Security Administration.

That is one more than last year’s total of 24 guns.

When it comes to totals, there has been a decrease at the area’s two other large airports.

At Dulles International Airport, so far in 2017, 17 guns have been confiscated by Dulles TSA agents. That is down from a total of 24 guns seized in 2016.

At Reagan National Airport this year, 13 guns have been found with travelers in security screening areas. Last year, the total was 19, according to the airport’s TSA.

For travelers caught with guns, the TSA said they could face criminal charges if the gun is in a carry-on.

The TSA said it has the ability to access civil penalties of up to $13,000. A typical first-time offense would cost a traveler $3,900.

For travelers who want to take guns on their trip with them: Guns are only allowed in checked bags, and there are additional requirements which need to be met. Click here to find out what the requirements are. 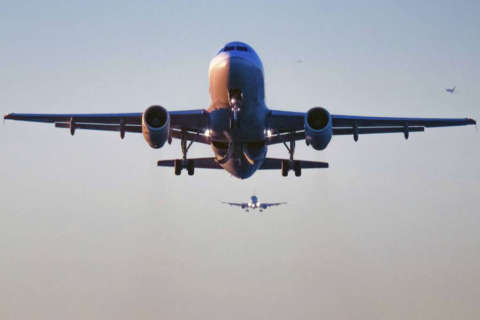 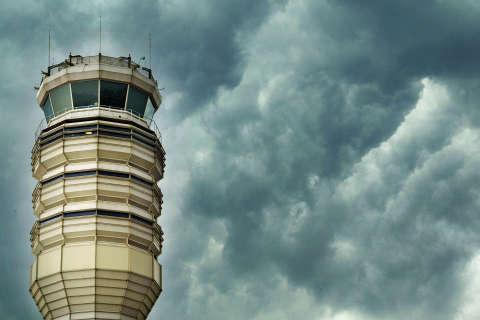 How many guns did TSA recover at DC area airport checkpoints?