DC-area air quality is best in 20 years, but there’s still work to do

The air is cleaner in the D.C. area than it has been in 20 years, according to a Metropolitan Washington Council of Governments evaluation of summer 2017 air quality, but still there is work to do to help improve air quality in the region and nationwide.
Listen now to WTOP News WTOP.com | Alexa | Google Home | WTOP App | 103.5 FM

WASHINGTON — The air is cleaner in the D.C. area than it has been in 20 years, according to a Metropolitan Washington Council of Governments evaluation of summer 2017 air quality.

“We have had 90 percent fewer unhealthy air days than was in place 20 years ago,” COG Director of Environmental Programs Steve Walz said.

The region hasn’t had Code Red air quality days, which are unhealthy for everybody, since 2012.

“This year we just had eight Code Orange days that are unhealthy for sensitive groups, such as children, older adults and people with respiratory and circulatory problems,” Walz said.

Efforts that have improved air quality include reducing vehicle emissions, increasing transit and walking and biking. Also, little things, such as using paints with lower amounts of fumes and putting pollution controls on dry cleaners, can improve air quality, too.

But, there’s still more work to do.

“For ozone we’re still a nonattainment area,” Walz said. “We have gotten close to, but we’ve not met the last health-based standards.”

The Metropolitan Washington Air Quality Committee that coordinates air quality planning in the region has signed a resolution pledging that the region will meet air quality goals to achieve “attainment” status by the summer of 2020, even if the feds change the legal deadline for meeting that standard to allow more time.

To achieve the 2020 goals, Walz said the region needs to continue efforts underway, do more to work with tour bus and trucking companies to prevent vehicle idling, and promote options, such as electric lawn mowers and paints and coatings that release fewer emissions.

There also are problems to address with upwind states — Walz said Maryland is moving on that front.

On Wednesday, Maryland Gov. Larry Hogan indicated the state would sue the U.S. Environmental Protection Agency for failing to enforce rules for power plants to activate pollution controls that are installed in the plants, but not always turned on.

“About 70 percent of Maryland’s ozone problem originates from emissions in upwind states,” according to a news release from the governor’s office.

Responding to a request to comment on that, an EPA spokesperson said via email: “EPA seeks to work with state partners to resolve environmental issues in a reasonable way.” 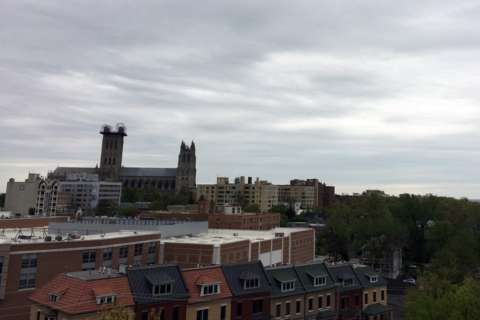 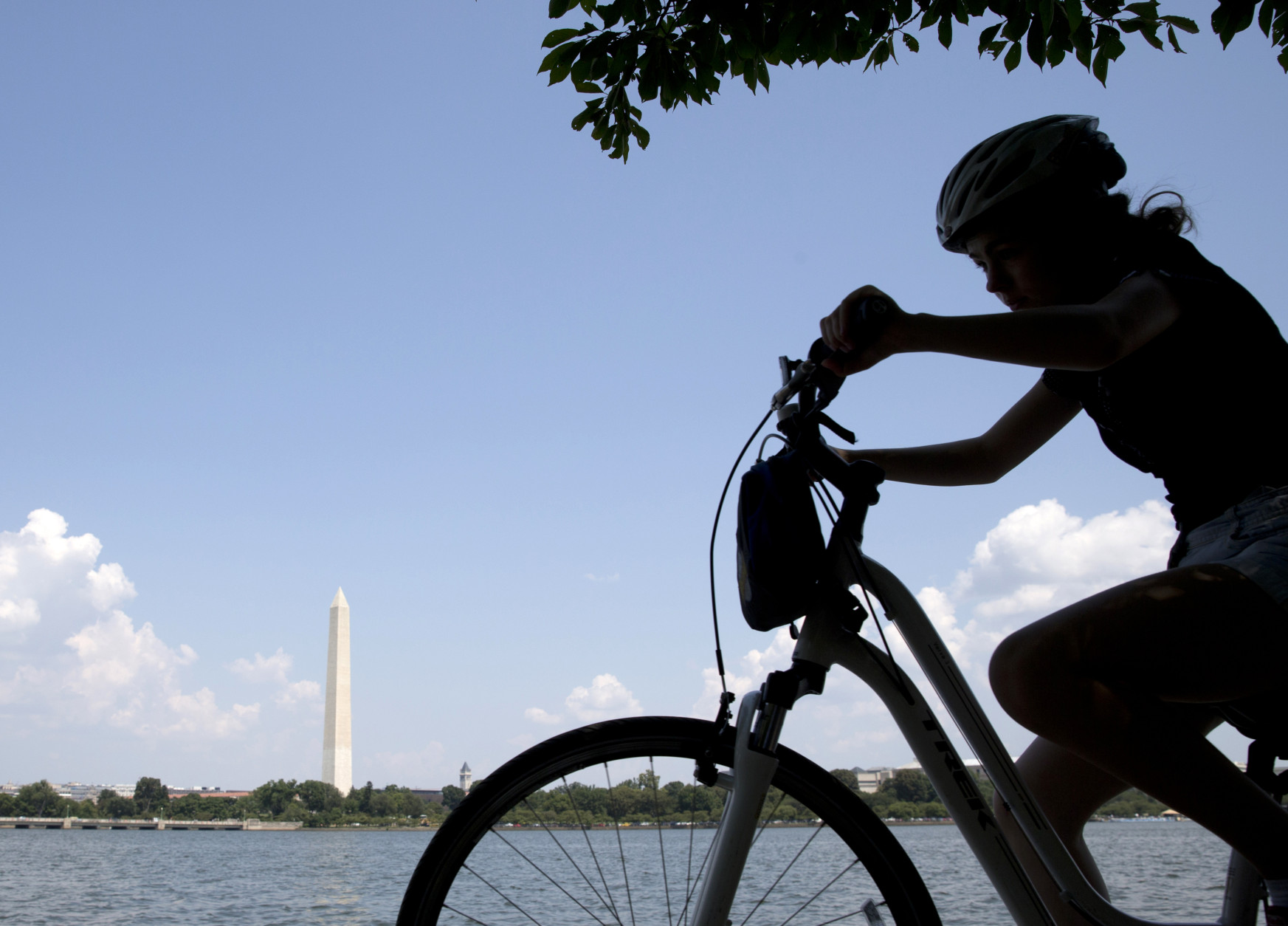 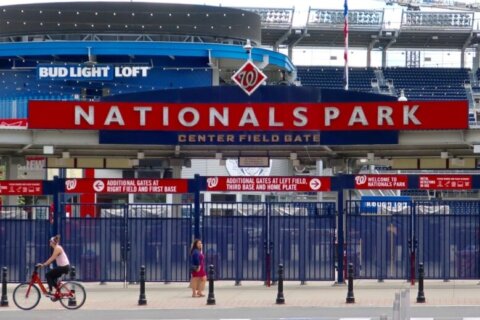