The 2018 list from U.S. News ranks more than 200 universities around the country based on academic performance as well as faculty and financial resources. All told, 13 D.C.-area universities were nationally ranked.
Listen now to WTOP News WTOP.com | Alexa | Google Home | WTOP App | 103.5 FM

WASHINGTON — Johns Hopkins University in Baltimore, Georgetown University in D.C. and the University of Virginia, in Charlottesville, remain the top three universities in the wider D.C. area, according to new rankings from U.S. News & World Report.

The 2018 list from U.S. News ranks more than 200 universities around the country based on academic performance — including freshman retention rates and six-year graduation rates — as well as faculty and financial resources.

All told, 13 D.C.-area universities were nationally ranked, with three of the them falling in the top 30 schools nationally.

Johns Hopkins, which ranked No. 11 nationally, was also cited as a “best-value,” school by U.S. News. In 2016, 45 percent of students received need-based grants. The average cost of attendance after those grants were factored in was $30,067 — a 56 percent discount from the total cost without grants. 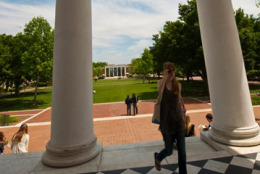 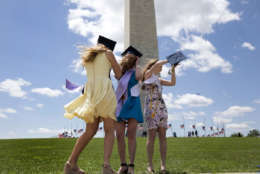 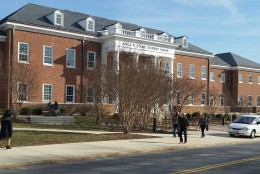 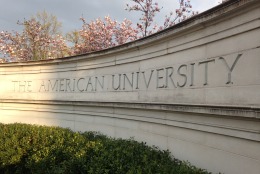 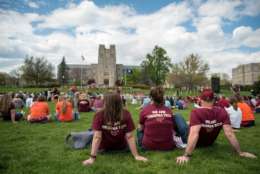 Among the top-performing local schools, Howard University jumped 14 spots on the list, from 124 to 110 — ahead of the Catholic University of America, George Mason University and Virginia Commonwealth University.

Howard’s freshman retention rate improved to 86 percent and the percentage of students graduating within six years increased to 61 percent. (See the full list of area colleges that were nationally ranked by U.S. News below.)

Howard was also ranked No. 2 among historically black colleges, behind Spelman College in Atlanta.

Georgetown was ranked No. 4 on the list of best colleges for veterans, followed by the College of William and Mary in Virginia, which ranked No. 12. George Washington University came in at No. 24, and the University of Maryland at College Park was ranked No. 29.

Overall, Princeton was the top-ranked U.S. university for the seventh year in a row, followed by Harvard, the University of Chicago and Yale.

Delece Smith-Barrow said students and parents can use the rankings as a tool in the college search.

“They should keep in mind that a number of factors go into making the decision about where to attend school, such as location, cost, course offerings, activities. So families should certainly weigh all these things and figure out … which of these have the options that best meets the needs for their student,” Smith-Barrow told WTOP.

The rankings also include a breakdown of the best liberal arts colleges nationwide. See a list of the area liberal colleges that were nationally ranked below: 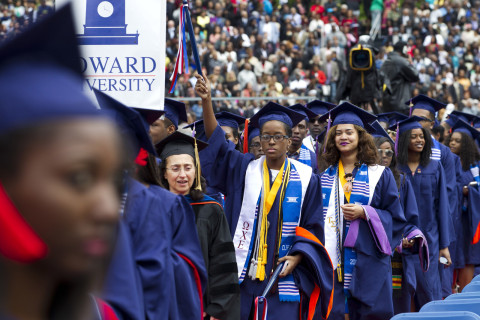 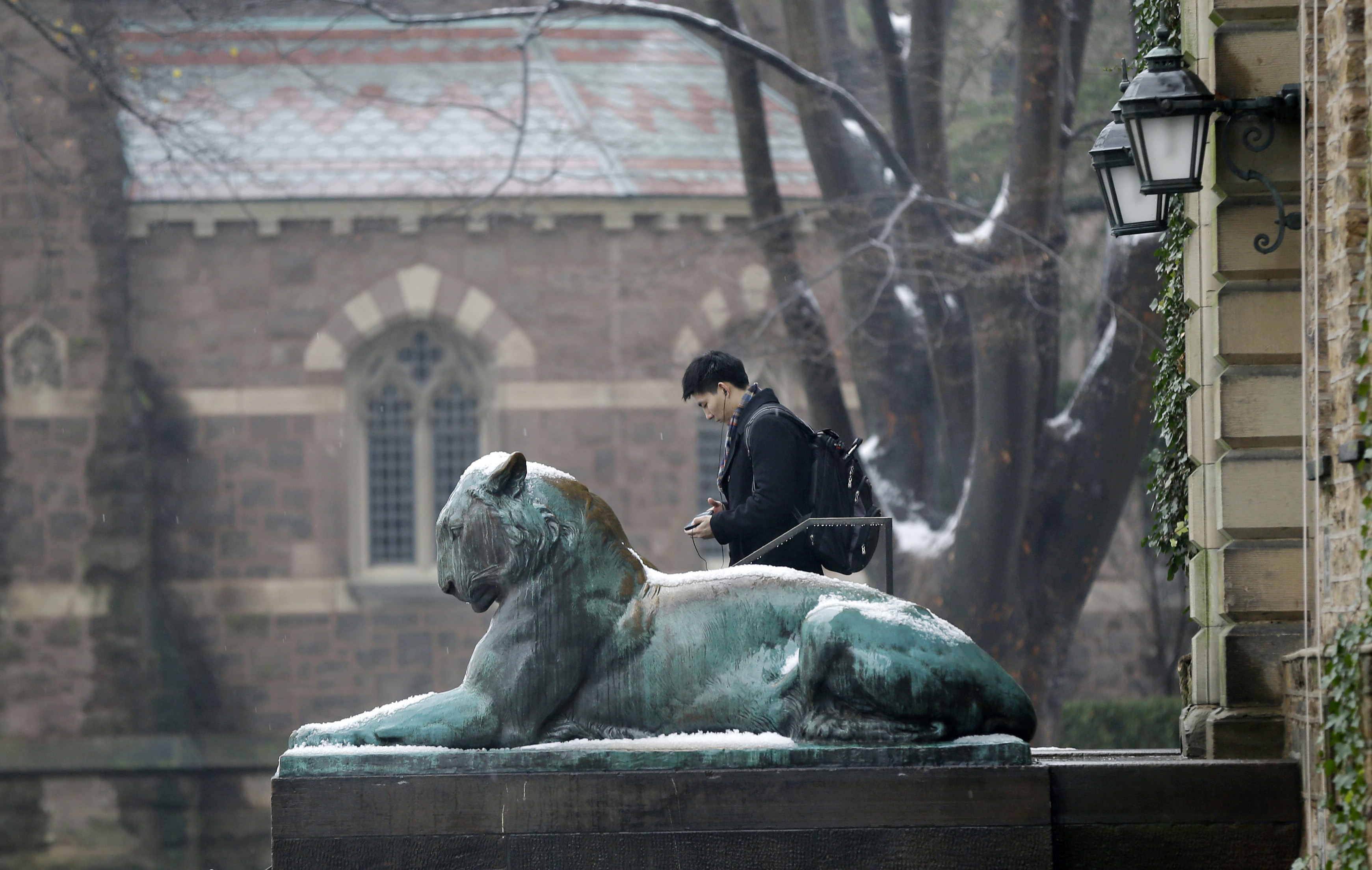