COLLEGE PARK, Md. — Colleges and universities are bracing for the potential of hate and bias incidents this school year.

And following the stabbing death of a black student on its College Park campus in May, the University of Maryland spent this summer preparing to confront such a challenge.

“The likelihood is that there will be other campus incidents across the nation again this year … and we want to be prepared for that type of event on our own campus,” said professor Roger Worthington, chief diversity officer for the University of Maryland, College Park.

School administrators are concerned that the violent protests that surfaced in Charlottesville, Virginia, earlier this month could lead to small provocations, bias incidents or even bigger disruptions.

“I’m just mainly concerned about the safety of the people on campus — people feeling safe to walk on the sidewalk,” said Kady Badham, a Maryland junior and member of the school’s soccer team. She was referring to the stabbing of a Bowie State University student, Lt. Richard Collins III, near a campus bus stop.

Students on the Maryland and Bowie State campuses honored Collins with a moment of silence Wednesday.

Worthington pointed to research by the Anti-Defamation League warning that white nationalist groups will broaden their recruiting efforts to college campuses.

“It’s heartbreaking, but at the same time, it’s something that we, as a country, have been dealing with for a long time,” said Jarena Harmon, a Maryland junior.

To combat such hate and bias, schools are now using or considering new tools. Maryland has set up a rapid-response campus team that will provide quick assistance to anyone who becomes a victim of hate or bias on campus.

“I think that’s very valuable. It will definitely help in situations, a lot of situations,” Badham said.

Maryland is also conducting occasional campus climate surveys, which are meant to gauge students’ tolerance and acceptance of others.

Although Bowie State is a historically black university, with its main mission of educating African-Americans, school officials point out that the school has some diversity, including differences in gender and gender identity. Bowie is considering administering cultural-competency testing.

“I think a cultural-competency test would be able to give us a baseline on where we need to try to provide education and knowledge,” said Dr. Artie Travis, Bowie State’s vice president of student affairs.

Maryland is also planning to partner with the Anti-Defamation League to develop campus programs this year.

While colleges and universities reach for new tools to confront the challenge, Harmon is hoping something else might help.

“My dad taught me that love is the most powerful force in the world. I really do believe him when he says that,” she said. 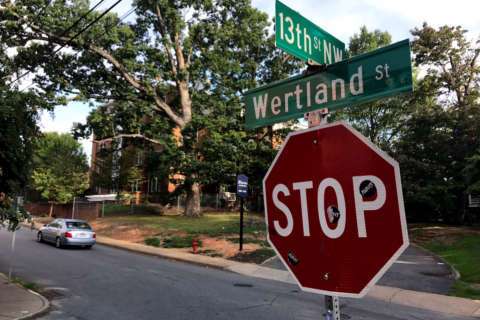 One week later: Charlottesville tries to heal as U.Va students move in 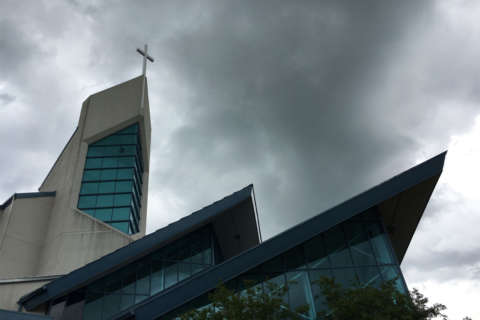