Area lawmakers to rest of Congress: Hands off our airports

Eleven D.C.-area Congress members from both parties are pushing back after a congressman wrote an amendment that would authorize longer flights from Reagan National Airport to districts that sound very much like his own.
Listen now to WTOP News WTOP.com | Alexa | Google Home | WTOP App | 103.5 FM

WASHINGTON — Members of the Maryland, D.C. and Virginia congressional delegations are pushing back on the latest attempts to add longer flights from Reagan National Airport that could prove convenient for members of Congress from Texas.

A letter to the chairmen and ranking members of the Rules Committee and Armed Services Committee from 11 local members of the House and Senate asks for the rejection of an amendment filed by Rep. Henry Cuellar, D-Texas, to allow specific new long-haul flights to and from Reagan National. The local members say Cuellar’s amendment to the National Defense Authorization Act, the bill that authorizes annual defense spending, is not germane.

Cuellar’s proposed amendment would allow flights to certain airports that do not have daily service from Reagan National today that are within 25 miles of a military medical center and are outside of the 1,250-mile limit for most flights from the airport.

It appears that would apply specifically to San Antonio, at the north end of Cuellar’s winding district.

This is far from the first time members of Congress have successfully or unsuccessfully attempted to tinker with the rules for flights from the airport, since almost all members of Congress would prefer to have a quicker flight home. Congress added a small number of longer-haul flights at DCA in Federal Aviation Administration bills passed in 2000, 2003 and 2012.

The lawmakers said they wanted “to make clear our strong opposition to any attempts aimed at changing the current High Density (‘Slot’) and Perimeter rules at Ronald Reagan Washington National Airport.”

The delegation emphasized the potential negative impact on Dulles Airport and BWI Marshall of expanded flights at the more convenient Reagan National, as well as ongoing concerns about the noise of new air traffic patterns.

The delegation is especially concerned about this proposal, since it was brought up as part of a defense bill rather than a transportation bill.

“There is no direct (or indirect) cause to show that changing the Slot or Perimeter rules would improve our national security,” the delegation wrote in the letter.

“No Member of Congress appreciates another representative meddling with the assets in their state or district,” the letter continued. “We, too, strongly oppose any attempts by other Members to dictate operations at these airports for their own personal convenience at great cost to our communities and constituents.”

The popularity of Reagan National led to more passengers flying in and out of there than Dulles International in 2015 and 2016. 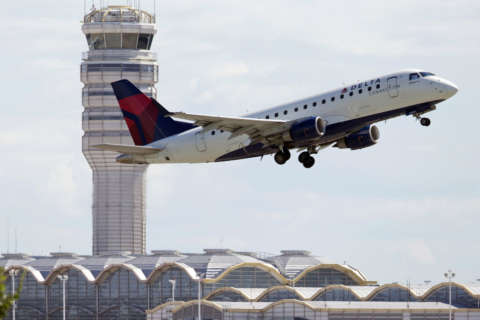 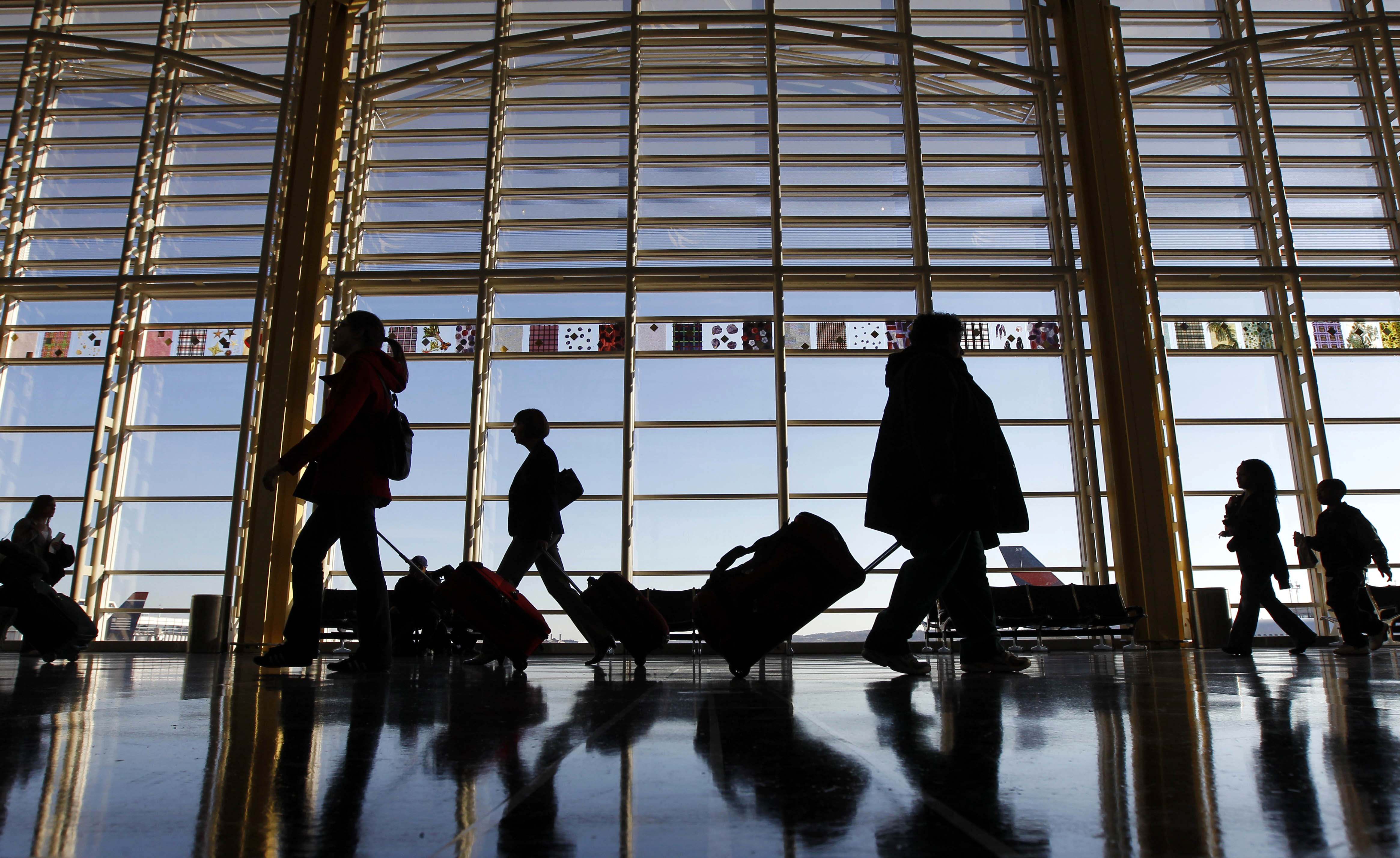 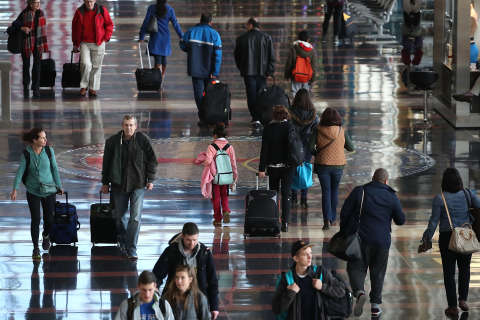