Windfall likely in the forecast for area snow budgets

WASHINGTON — Around D.C. this year, the only big white winter piles are the tons of salt that sit unused, due to a lack of the heavy weather that blew through snow budgets last season.

That includes western Maryland, which has had a relatively light winter, too, even if there has been slightly more winter weather there than in other parts of the state.

On the bright side, Edgar said, the SHA is in great shape as far as its winter budget. It used about 60,000 tons of salt during about a dozen snow, ice or freezing rain responses this winter.

It’s a big departure compared with the more than 100,000 tons that can be used during an icier winter.

“There’s no expiration date on salt. It’s still good, as long as we keep it covered,” she said.

In April, the agency could use leftover funds for things like pothole repairs, ditch cleaning or maintenance for winter weather equipment.

“I probably shouldn’t say this out loud, but we have not had one [Council of Governments] snow call this season, and I say that looking at the 10-day forecast knowing that I might regret saying that,” Chuck Bean, executive director of the Metropolitan Washington Council of Governments, told the Fairfax County Board of Supervisors Tuesday.

Last year, the region had 15 of the organizational calls that help in preparation for significant events. Those calls also help the Office of Personnel Management decide whether to close federal offices. (Some of those calls addressed other issues besides snow, like the one-day emergency Metro shutdown.)

And a fair amount of it may end up being spent next winter.

“In previous years, any remaining funding from our snow budget was spent on supplies, materials and equipment for the following snow season,” she said in an email.

The Northern Virginia region’s VDOT snow budget this season is $82.7 million. About half of that has been spent so far across 11 mobilizations for sleet, snow or freezing rain.

Other leftover money could help alleviate budget issues tied to severe thunderstorm damage or to the huge costs from last winter’s major snowstorms.

“Since thunderstorms are now the new snow, when we have storms come in like they are today, and we have downed trees, that money goes towards cleaning that up, trimming things back, taking care of those kinds of issues,” Kamilakis added.

The lack of major winter storm threats has led to fewer early wake-up calls for plow drivers, planners and others, but when the weather returns, Kamilakis said, they will be ready. 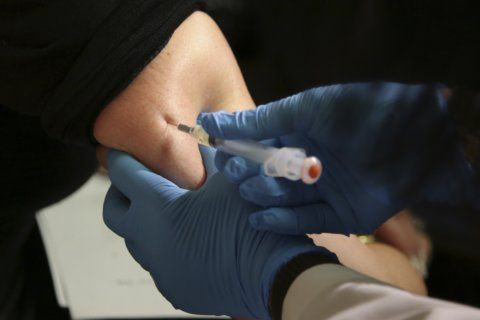 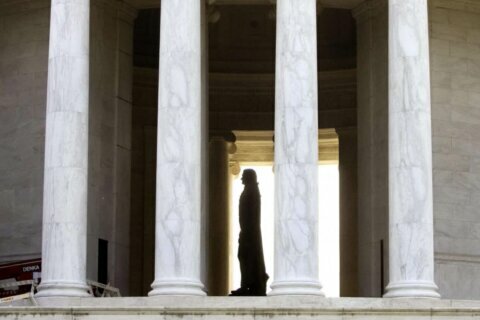