WASHINGTON — The trial of Lloyd Welch, the man charged in the 1975 murders of Montgomery County sisters Sheila and Katherine Lyon, has been postponed.

Online court records show Welch’s trial — which was scheduled to begin in Bedford County, Virginia, on April 18 — is now set to begin Sept. 12, 2017.

The judge granted a defense motion to delay the start of the trial, according to the state’s court website.

Welch is charged with two counts of first-degree felony murder in the deaths of Sheila, 12, and Katherine, 10, who disappeared after walking from their Kensington, Maryland home on March 25, 1975, to Wheaton Plaza Shopping Center, which is now called Westfield Wheaton.

Prosecutors say Welch abducted the girls after seeing them at Wheaton Plaza.  Welch told detectives in 2014 he had witnessed his uncle, Richard Welch , sexually abusing one of the sisters. Richard Welch has not been charged, although prosecutors have called him a person of interest.

Investigators believe in spring of 1975, after the girls were killed, Welch brought their bodies in duffel bags and tossed them in a fire that was burning on the property of a family member, on Taylor Mountain, in Bedford County.

Welch could face the death penalty, if convicted. 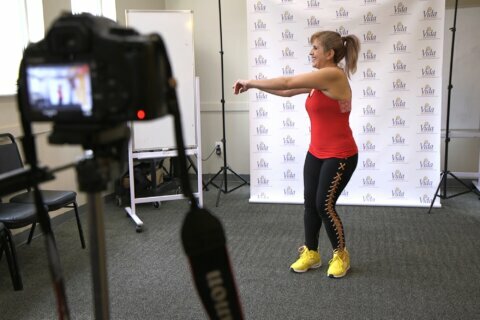