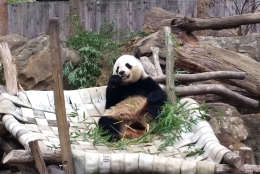 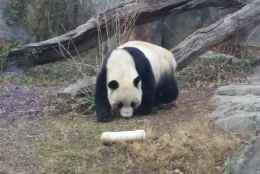 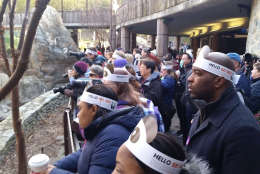 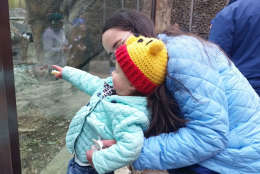 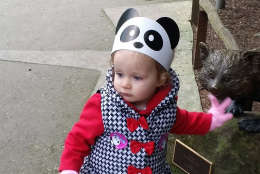 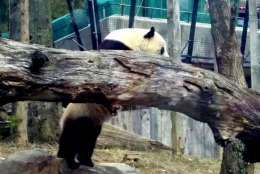 WASHINGTON– Friends of the National Zoo held a private going away party for Bao Bao on Saturday morning as the beloved panda’s big move to China quickly approaches.

Visitors only have two more weeks to catch Bao Bao at the National Zoo before the 3-year-old panda flies to her new home in China.

Under a breeding agreement with China, pandas at the National Zoo are moved to China by the time they are 4 years old in order to keep the population genetically diverse, according to the National Zoo website.

Bao Bao will turn 4 in August, but because Giant Pandas are cold weather animals a winter flight to China would be much cooler for Bao Bao, according to a zookeeper. Bao Bao will be moving to China on Feb. 21.

Karen Myers has been following Bao Bao ever since the cub’s mother (Mei Xiang) went into labor with her.

“Sadly we have to say goodbye,” Myers said. “Honestly, Bao Bao is going to go to China, and she’ll be a good ambassador. I think she’ll have some really pretty cubs.” 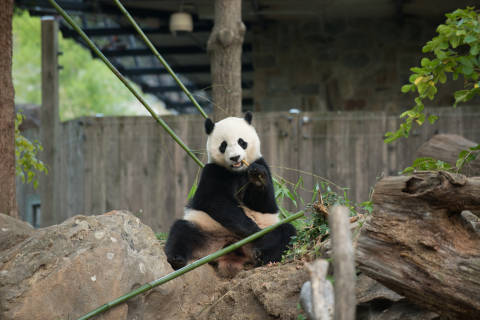