Investigators searching for evidence in the 1975 disappearance of Sheila and Katherine Lyon have recovered a tooth from the remote mountain in Virginia, where prosecutors believe the girls bodies were burned.
Listen now to WTOP News WTOP.com | Alexa | Google Home | WTOP App | 103.5 FM

WASHINGTON — Investigators searching for evidence in the 1975 disappearance of Sheila and Katherine Lyon have recovered a tooth from the remote mountain in Virginia, where prosecutors believe the girls bodies were burned.

Prosecutors listed hundreds of pieces of evidence they could use in their murders case against Lloyd Lee Welch, in a 13-page filing in Bedford County Circuit Court.

Welch is charged with two counts of felony murder in the Lyon sisters case. He has allegedly told detectives he drove away from Wheaton Plaza with the girls, in March 1975, but has denied killing them.

Prosecutors also list dental records as potential evidence, although the filing doesn’t specify whether investigators believe the tooth belongs to one of the girls.

Also listed are dozens of letters that Welch exchanged with several women, and a letter from jail to his stepmother, Edna, in which he acknowledged doing many bad things in his life.

Included in the potential evidence is several interviews and grand jury testimony from residents in Bedford County, who testified in 2014 that Welch made an unannounced visit to family members on Taylor’s Mountain in 1975, carrying two large blood-stained duffel bags.

Family members and neighbors told a grand jury — 40 years after the girls disappeared — that they recalled the smell of death from a fire that burned several days on Taylor’s Mountain.

Several of Welch’s conversations with detectives are listed in the filing, including a 2014 polygraph interview, the day before he was named a person of interest in the girls’ disappearance.

Last week, Welch’s Bedford County trial was postponed until Sept. 12, at the request of the defense. If convicted, he could face the death penalty. 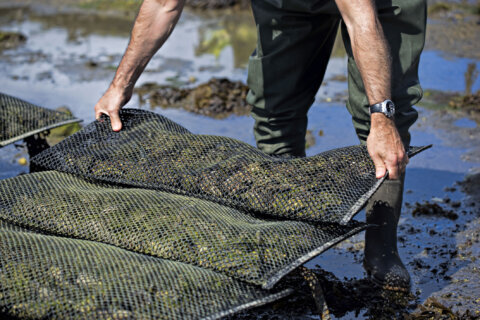