Teens sound off on violence, crime at Metro stations

Meeting at Metro Headquarters, the teens took part in workshops and panel discussions with Metro officials and Metro Transit police.

WASHINGTON — Stung by teenage violence, some of it deadly, Metro called area teens together Saturday afternoon for a summit on cutting crime and resolving disputes.

Meeting at Metro Headquarters, the teens took part in workshops and panel discussions with Metro officials and Metro Transit police.

The teens seemed to agree that social media, including Twitter and Facebook, can worsen teenage disputes by adding multiple layers of opinions and instigations.

Teenagers say beefs could be de-escalated if youths communicated better and put their pride in their pockets.

“Some of the kids need to grow up and become a little more mature and put their pride aside because at the end of the day fighting is not worth it, especially over little things,” said Aaliya Lowman, a 14-year-old student at West Springfield High School in Springfield, Virginia.

Too often, violence has broken out on Metro over a bump, a stepped on toe even looking at someone the wrong way.

One student said that in today’s dangerous climate, when fights can suddenly involve knives or guns, a well-timed smile can help reduce threats.

“If one is greeted with kindness they are likely to reciprocate that … just smiling speaks in volumes,” said Ayinde Calhoun, an 18-year-old freshman at Towson University and graduate of Bullis School in Potomac, Maryland.

Temperatures drop in DC region ahead of possible Saturday snow 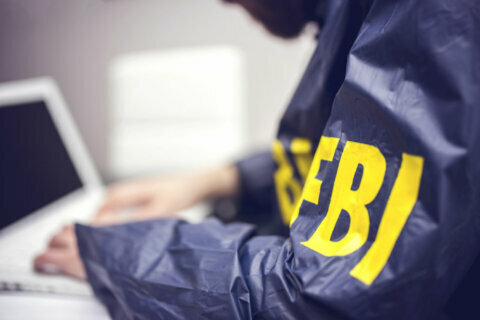 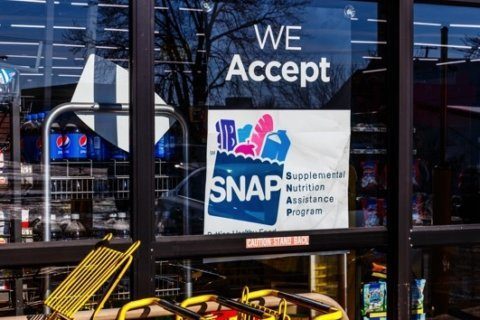