A few Transportation Security Administration workers have been displaced because of the spill, but the authority says there has been and will be no effect on security operations or any travelers.
Listen now to WTOP News WTOP.com | Alexa | Google Home | WTOP App | 103.5 FM
(1/2) 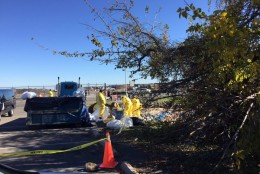 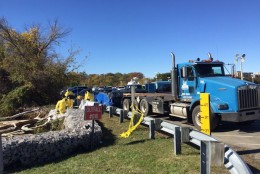 WASHINGTON — A fuel spill at Ronald Reagan Washington National Airport has largely been contained, according to a statement from the Metropolitan Washington Airports Authority.

As of 4 p.m. Friday, all recoverable fuel has been removed from storm water overflow drains on airport property. Absorbent materials have been deployed to collect any remaining fuel.

Site cleanup is estimated to be completed by 7:30 a.m. Saturday. The U.S. Coast Guard is overseeing a larger response to help contain the spill.

The airport authority says that between 7,500 and 9,000 gallons of fuel are thought to have spilled, the result of a spill early Thursday morning at the fuel farm at the south end of the airport that was thought to have been contained.

Reports of the smell of fuel came in starting at about 9:15 p.m. Thursday, the Metropolitan Washington Airports Authority says in a statement. The sheen was spotted in the water near Four Mile Run at about 10:25 p.m., and barriers were put up in the river.

The authority says that the spill has not been observed in the main channel of the river.

The fuel spill into the Potomac River occurred downstream from the #WSSC intake. Drinking water supply is safe. https://t.co/YUxpBRNipr

A few Transportation Security Administration workers have been displaced because of the spill, but the authority says there has been and will be no effect on security operations or any travelers. NBC Washington’s Mark Segraves tells WTOP that the spill was the result of a valve malfunction and that the sheen was spotted by a Coast Guard helicopter. 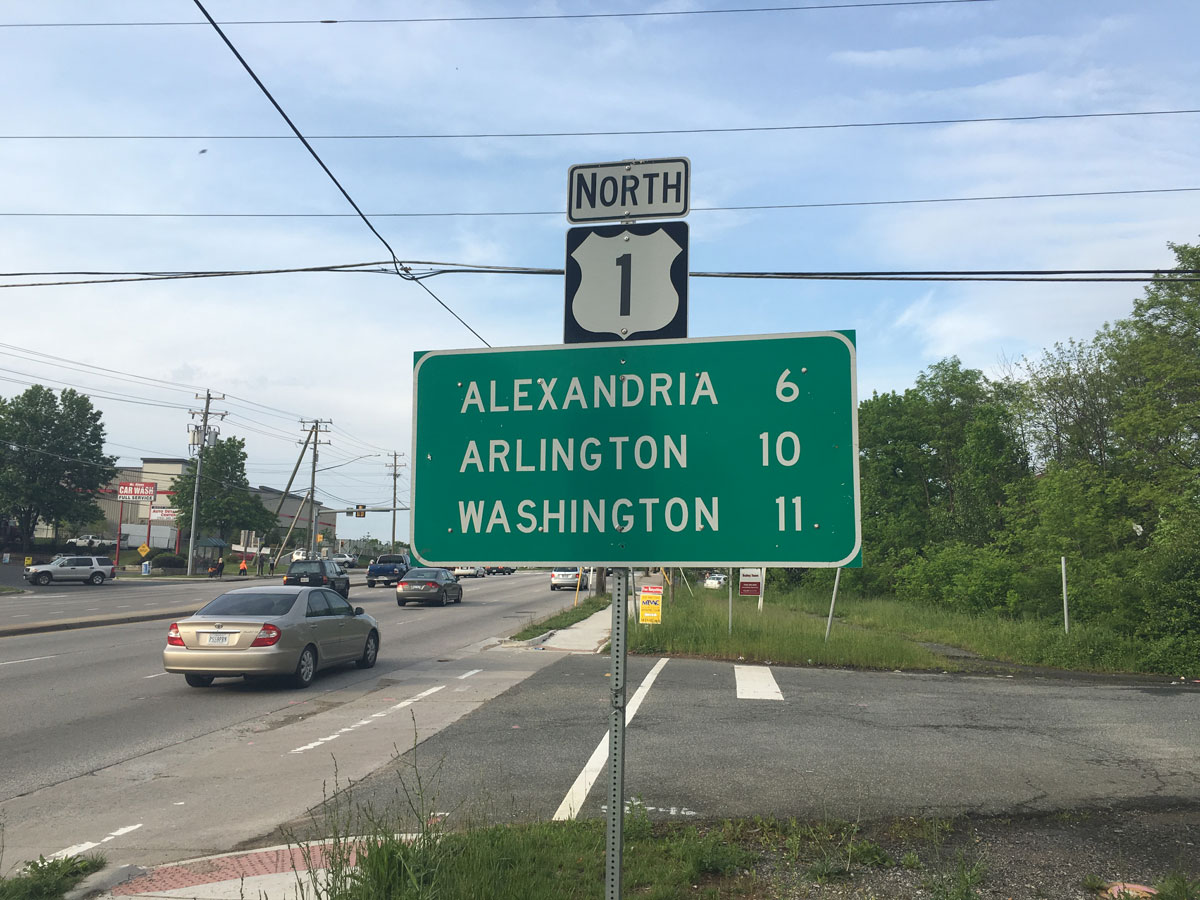