WASHINGTON – The Foo Fighters are paying tribute to NBC Washington’s Jim Vance in a new promo for the band’s upcoming show at RFK Stadium.

Vance announced this week he will step down as the co-anchor of the 11 p.m. news later this year, but will remain a part of the NBC Washington team.

Watch the Foo Fighters video below: 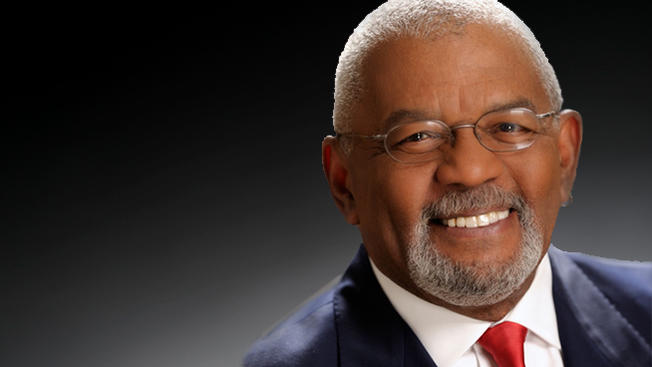 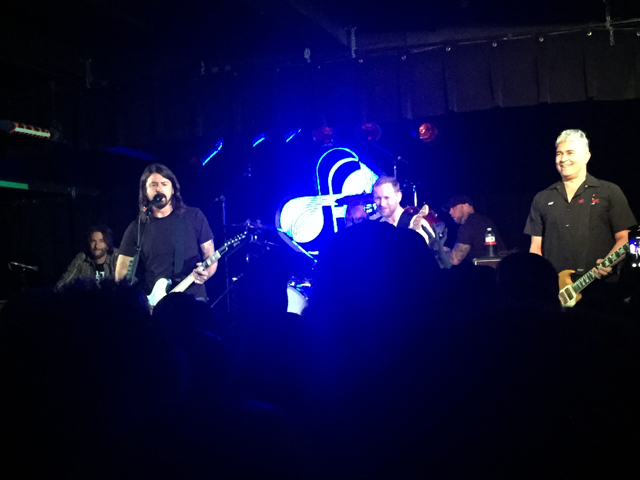 20 years in, the Foo Fighters are rowdy as ever