WASHINGTON — He was known as the “handsomest man in America” and a talented actor renowned for his physicality on stage, especially his leaps…
Listen now to WTOP News WTOP.com | Alexa | Google Home | WTOP App | 103.5 FM

WASHINGTON — He was known as the “handsomest man in America” and a talented actor renowned for his physicality on stage, especially his leaps and his sword handling. He was admired by theatergoers, including President Abraham Lincoln, whom he shot at Ford’s Theatre 150 years ago on April 14.

“He’s mad in the sense that he’s a fanatic. He’s normal on nine out of 10 things, but don’t bring up the 10th thing or you’re going to see something you don’t like,” says Terry Alford, a history professor at Northern Virginia Community College and author of “Fortune’s Fool — The Life of John Wilkes Booth.”

Booth, raised in Bel Air, Maryland, was a Southern sympathizer, deeply disappointed that the Confederacy had lost the war and that slavery was ending. He focused his anger on the president.

“That was one of the strange things. Everybody about him said you could talk about the war, that’s one thing, but if you brought the subject around to Lincoln, it was almost like he regarded Lincoln as a personal enemy … an absolute obsession,” Alford says.

The assassination grew out of a kidnapping plot. Booth and others had plotted to snatch the president, spirit him away to Richmond, then exchange him for thousands of Confederate prisoners of war who could return to the battlefield.

“The murder decision came only after the collapse of the Confederate capital and the surrender of General Lee’s Confederate Army. At that point, kidnapping Lincoln made no sense. There was no place to take Lincoln — the Confederacy was melting in front of [Booth],” Alford says.

Was Booth a Confederate agent?

“The leadership of the Confederacy was a very conventional crowd of people, and I hardly think they would have sanctioned murder. They understood, as Lincoln understood — that a snake bites back,” Alford says. But Booth did work with Confederate agents, and Alford says it’s likely some in the Confederate government knew about the kidnap plot.

When Booth learned that Lincoln would attend a performance at Ford’s Theater, he made his move.

“Booth knew the entrances and exits, the front and especially the back door of that place real well,” Alford says.

The president never saw his attacker that night, but would have recognized the celebrated, 26-year-old actor.

Booth made his way toward the president. Lincoln had no security guards that night. His valet, Charles Forbes, allowed the assassin into the presidential box.

“That man was just there to run errands and he was armed only with good intentions,” Alford says.

Once inside the presidential box, Booth squeezed the trigger of his single-shot Derringer.

“Booth stepped right behind the president, shot him right behind the left ear and Lincoln did not cry out, he didn’t fall out of the chair. He just seemed to slump over like you would go to sleep,” Alford says.

In his leap from the presidential box to the stage, Booth broke his leg but made good his escape.

“He had a horse in the back and took off,” Alford says.

Booth was on the run for 12 days in Southern Maryland and Virginia before he was shot and killed by federal troops in a barn in Port Royal, Virginia. 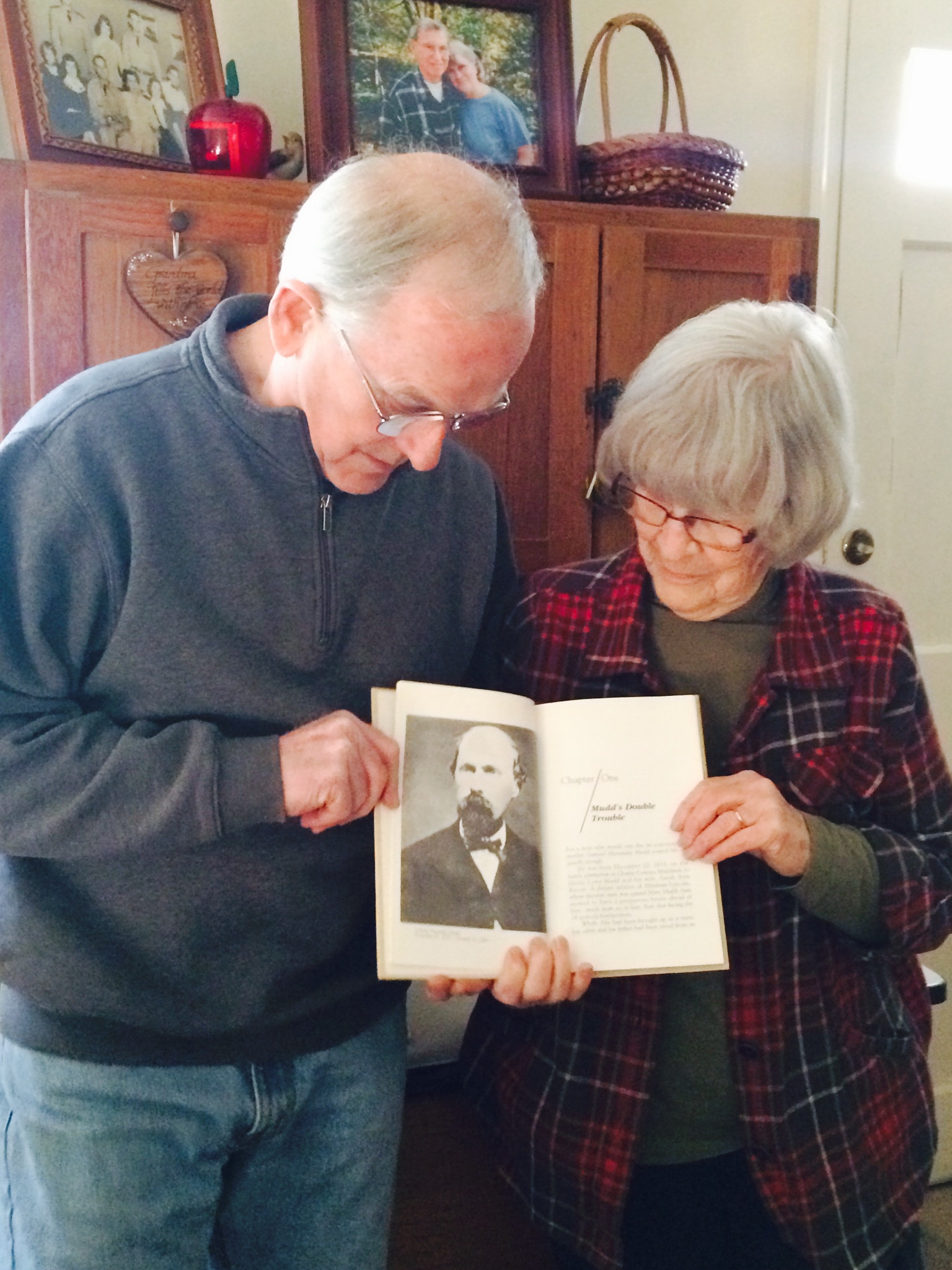 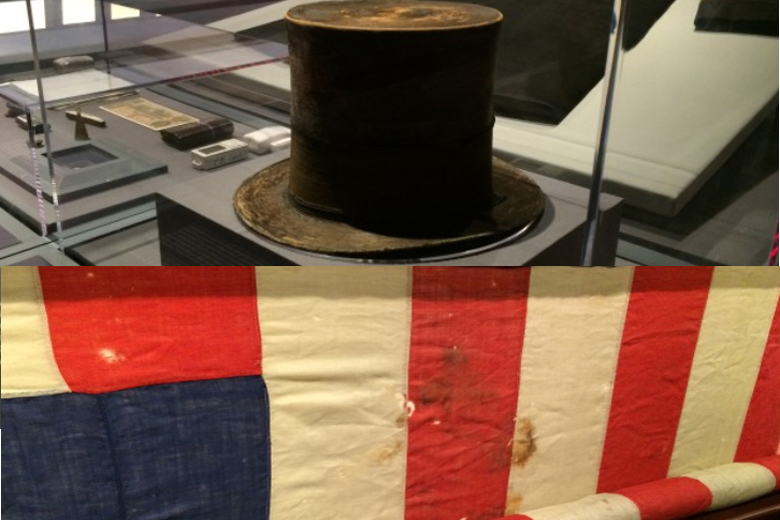 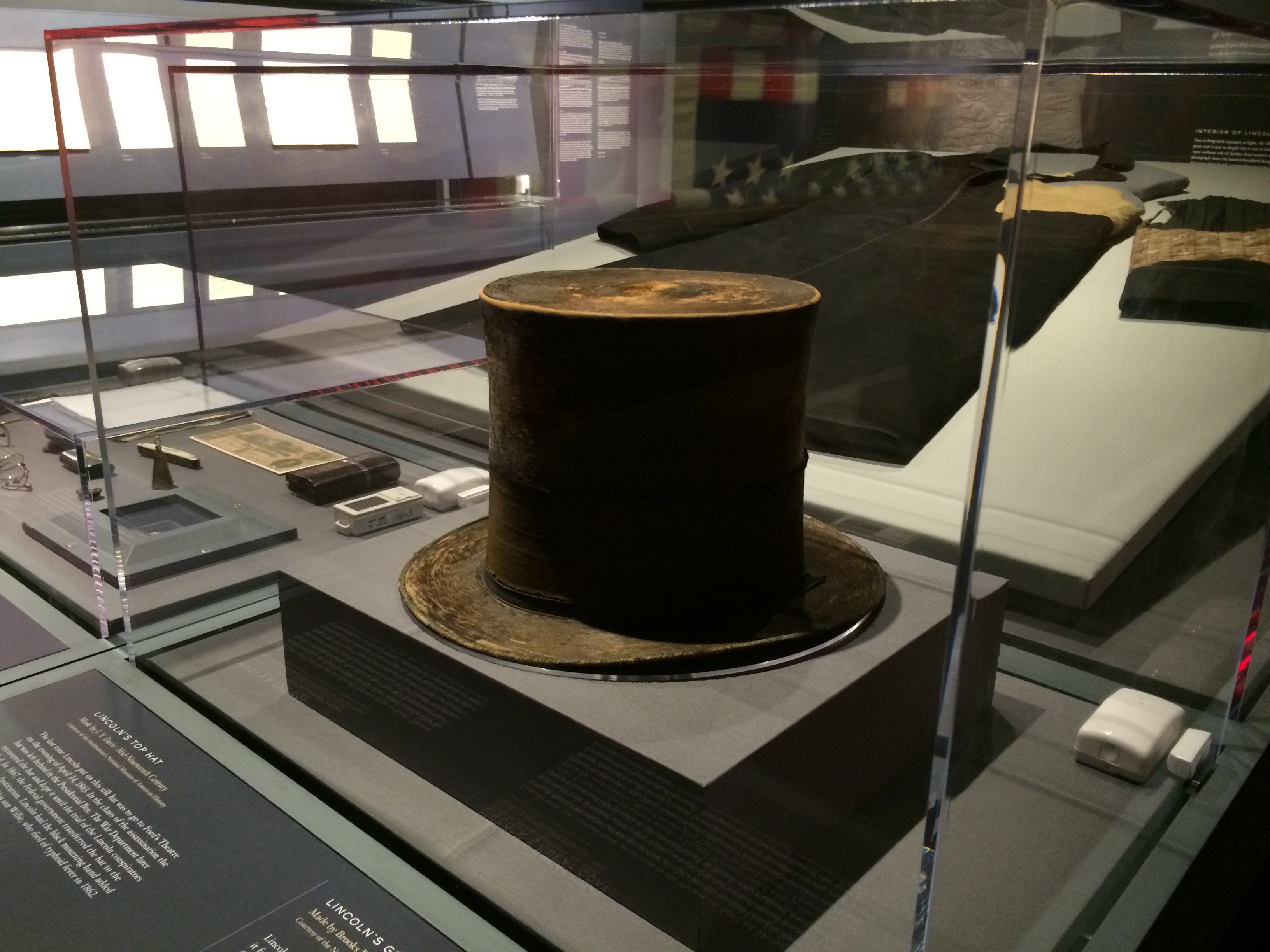