Federal investigators believe the same group of thieves is behind a series of bank robberies in the D.C. suburbs.
(1/4) 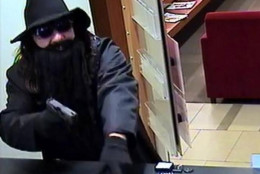 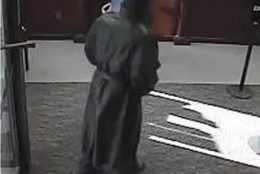 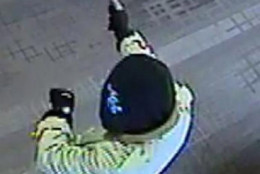 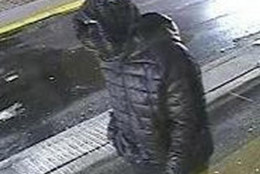 WASHINGTON – Federal investigators believe the same group of thieves is behind a series of bank robberies in the D.C. suburbs.

The group, which the FBI is calling the “Black Hat Bandits,” has hit eight banks in Maryland and Virginia since Jan. 2.

On Monday afternoon, the group robbed a Wells Fargo Bank branch on West Broad Street in Falls Church. The two robbers were dressed in all black and wore black ski masks and were armed, which matches the garb worn by the robbers in past heists, according to the FBI.

The robbers are known for wearing either black knit caps or wide-brimmed hats and often wear facial disguises like ski masks or fake beards. They have been described as carrying handguns, wearing winter coats and sunglasses.

Investigators say the robbers have grown more brazen with each robbery. They’ve recently put a gun to the head of a customer and have jumped over teller counters to gain access to vaults.