WASHINGTON — The snow and dangerously cold temperatures impacting the D.C. region this week have the potential to drain millions of dollars from the local economy, according to a company that studies consumer behavior.

“We have seen that the D.C. market might be more sensitive to that type of winter activity versus other cities in the U.S.,” says Maria Maldonado, client services manager at Planalytics.

With fewer people out and about, businesses are seeing less traffic, taking in less money and economic activity is dropping.

According to research conducted by Planalytics, a stretch of wintry weather like this could cost the D.C. region $10 million every day.

Consumers also will be doling out more money for heating.

Typically, heating a home accounts for at least 40 percent of a utility customer’s bill.

“The current cold snap and snow days also drive customers indoors where we turn up the heat to keep warm, play video games, cook comfort food and catch up on chores like laundry and vacuuming,” says Penn.

On top of everything else, plumbing has been padding expenses for scores of home and business owners.

“This is really affecting all the water systems in the region,” says Lisa Ragain, principal water resources planner with the Metropolitan Washington Council of Governments.

Local utility companies are overwhelmed by the number of callers reporting frozen or broken pipes.

According to the latest figures, Washington Suburban Sanitary Commission and Loudoun Water have both received more than 500 calls. More than 3,000 calls have poured in to Fairfax Water.

Home and business owners typically must foot the bill in cases of plumbing problems on or inside their properties.

Utility companies will pay to fix water main issues if they occur on public property, and they will likely cover the cost of replacing a frozen or broken meter, which can cost anywhere from $40 to $250.

Fairfax Water has replaced more than 1,000 meters over the past several days.

“This is an exceptionally expensive week,” says Ragain.

Protecting your home’s pipes from the bitter cold 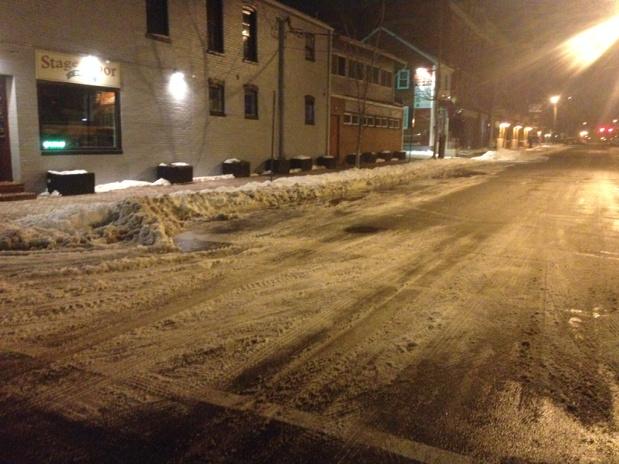 What’s with this long cold snap? A meteorologist explains 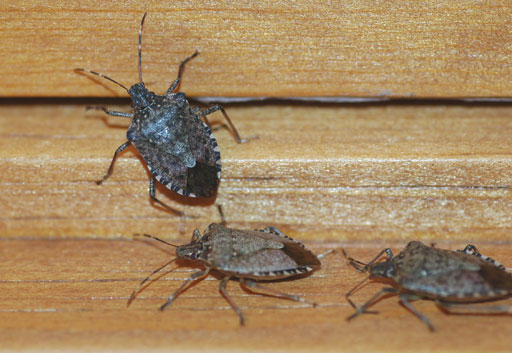 Cold temperatures could hurt bugs and help your garden 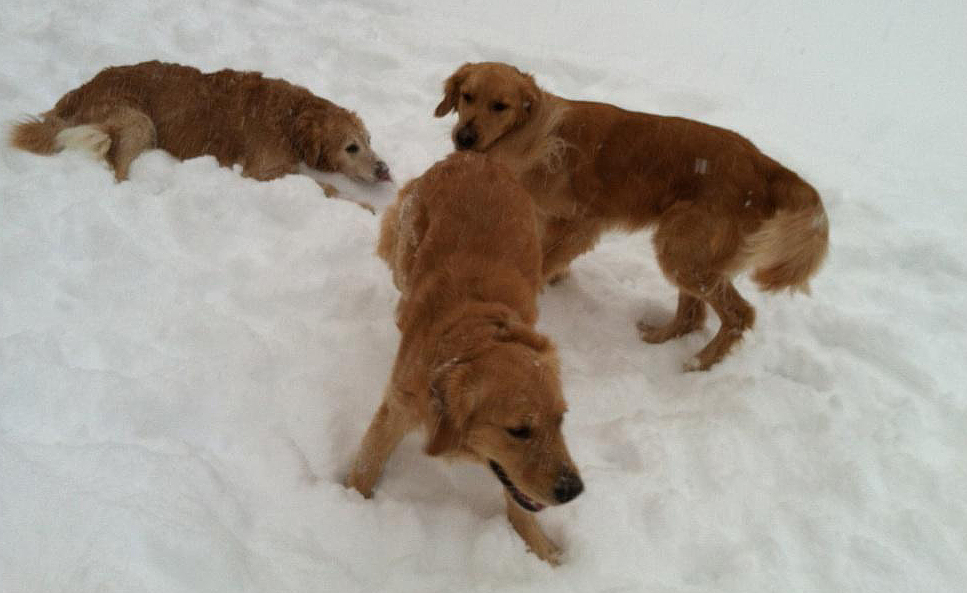 Don’t let the fur fool you: Pets feel the cold just as much as you do