A federal judge in Alexandria will be asked to rule Wednesday that Virginia’s emergency absentee voting plan is unconstitutional, while Attorney General Mark Herring will say the lawsuit is a Republican attempt to force residents to vote in person during the COVID-19 pandemic, or not vote at all.

A lawsuit, filed in federal court in Alexandria by five residents of Fairfax County, and one from Prince William County, names Virginia’s State Board of Elections and several elections officials as the defendants.

They argue the Board of Elections’ emergency plan, spurred by Gov. Ralph Northam’s Executive Order 56, unconstitutionally widens who can cast absentee ballots in the June 23 primary elections.

Plaintiffs Thomas Curtin, Donna Curtin, Suzanne A. Spikes, Kelley Pinzon, Tom Cranmer and Carol D. Fox cite information posted on the Virginia Department of Elections website: “Voting absentee in the coming June election is strongly encouraged. Voters may choose reason ‘2A My disability or illness’ for absentee voting in the June 2020 election due to COVID-19.”

The suit opposes “allowing persons without disability or illness to vote absentee even though they are not actually ill or disabled.”

On Wednesday, plaintiffs will ask U.S. District Court Judge Rossie Alston to grant a preliminary injunction — which would avoid a civil trial — ruling Virginia’s plan unconstitutional, and requiring the Board of Elections to research whether some people who received absentee ballots are actually sick or disabled.

“These Republican-aligned activists want to force more Virginians to vote in-person during the COVID pandemic, or force Virginians to simply not vote because they fear for their safety and the safety of others,” according to a news release from Herring’s office.

Herring’s opposition to having Alston make a decision immediately challenges the plaintiff’s assertion that the judge would eventually rule in their favor, and said the suit misread Virginia’s election law.

Herring said the Virginia law is in keeping with the Centers for Disease Control and Prevention’s guidance to protect the health and safety of voters, elections officials and poll workers.

“Issuing the preliminary injunction that the plaintiffs seek would have catastrophic consequences by making voting harder, disenfranchising tens of thousands of Virginians who fear that their health and safety would be compromised if they voted in person, or those who are concerned about infecting others at the polls,” according to the Herring news release.

Herring’s office said more than 66,000 absentee ballots have already been sent to Virginians.

The suit asks the judge to inform the public that only people who are actually sick or disabled may use that reason to obtain an absentee ballot. 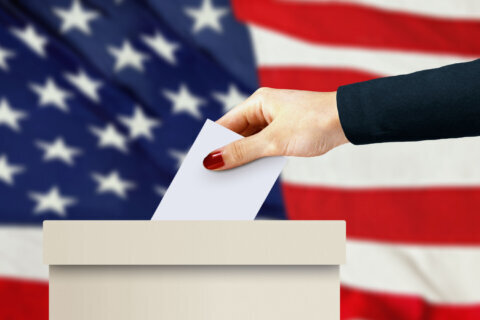 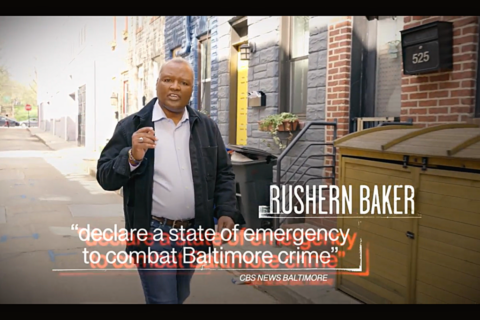