Businessman David Blair has about a week to decide whether to ask for a recount after losing the Democratic primary for Montgomery County executive by just 80 votes.
Listen now to WTOP News WTOP.com | Alexa | Google Home | WTOP App | 103.5 FM

SILVER SPRING, Md. — Businessman David Blair has about a week to decide whether to ask for a recount after losing the Democratic primary for Montgomery County executive by just 80 votes.

After days of counting thousands of absentee and provisional ballots, the county’s board of elections said Sunday night that Marc Elrich was the winner with 37,529 votes to Blair’s 37,449.

There were nearly 130,000 votes cast in the June 26 Democratic contest for county executive.

“This has been a very interesting election,” said Marjorie Roher, a spokeswoman with the county’s elections board.  “I’ve been here for 16 years and we’ve never had this happen.”

The board is expected to certify the election results July 16. Blair has until three days after certification to request a recount, according to the State Board of Elections.

“He would have to file a petition,” Roher said. “He would at that time indicate what method of recount he was interested in.”

A recount can be requested in all precincts where the contest took place, or specific precincts can be designated.

“I never use the ‘R word’ because I don’t like to put it out into the atmosphere, and I’ve never actually had to use it before,” Roher said.

Blair would likely need to pay for a recount because the margin between the two candidates is greater than 0.1 percent. However, Blair would not be responsible for the cost if a recount changed the outcome of the election, or if he gained votes equal to at least two percent of the total votes cast.

The Democratic primary winner faces Republican Robin Ficker in November’s general election, and there could be another candidate coming soon: County Council Member Nancy Floreen has said she might run as an independent. 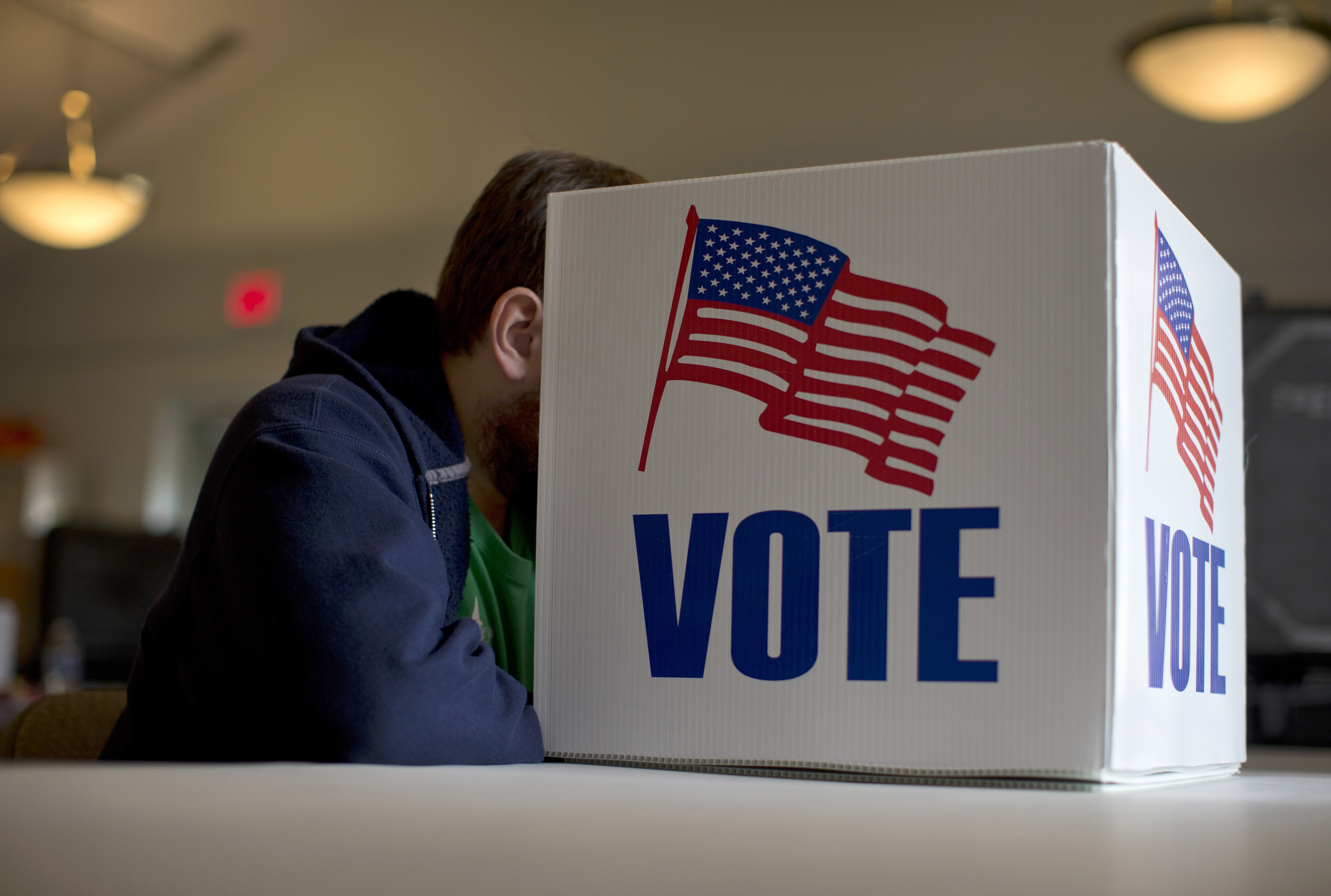