WASHINGTON — Top prosecutor Angela Alsobrooks won the Democratic primary for Prince George’s County Executive on Tuesday. She is vying to fill the vacancy left by Rushern Baker (Baker is limited to two terms and lost the gubernatorial nomination to Ben Jealous).

Alsobrooks beat back challenges from former Rep. Donna Edwards and State Sen. Anthony Muse, who were considered the other top contenders for the gig.

As state’s attorney, a position Alsobrooks has held since January of 2011, she has been credited with turning her office from woe-begotten to admired.

Alsobrooks is a lifelong resident of Prince Georgia and a graduate of University of Maryland Law School.

She will face Republican Jerry Mathis in November.

Prince George’s County is an overwhelmingly Democratic area of the D.C. region (as of 2016, there are 454,428 registered Dems to 43,135 Republicans), which would suggest that the winner of the Democratic primary is all but assured a victory come November. 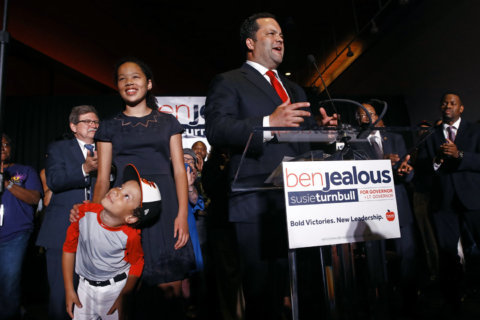 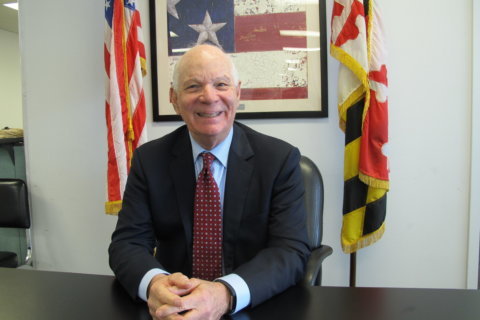 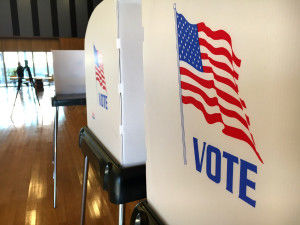