How many people with college degrees regret their major?

Do you regret what you studied for four — or maybe even five — years of college? You’re not alone.
Listen now to WTOP News WTOP.com | Alexa | Google Home | WTOP App | 103.5 FM

Do you regret what you studied for four — or maybe even five — years of college? You’re not alone.

According to a Federal Reserve survey, 38% of people with a bachelor’s degree would have studied something else.

The most regretted fields of studies were humanities and the arts; 48% of those surveyed would make a different choice if they could go back in time, while 46% of social and behavioral science students would have also studied something different.

The study included in the Economic Well-Being of U.S. Households in 2021 showed vocational training and education also had higher rates of regret from former students. Around 40% of people who studied those fields would have chosen a different area of study.

On the other end of the spectrum were people who received STEM education. Engineering students had the least regret; only 24% said they would have changed. Computer science, health and math degrees were the next lowest — around a third said they would change it up.

Below are the fields of study and what percentage of people would have chosen something different.

A look on the bright side: Few people of any education level said they would have completed less education if they could make their decisions again. 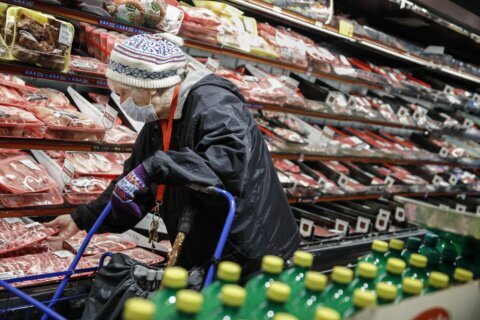 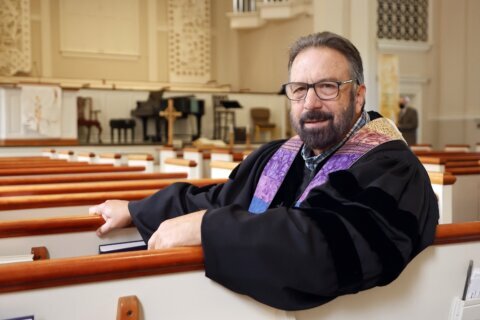 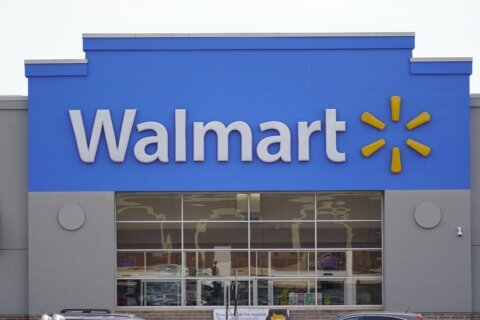