PHOENIX (AP) — Friends and relatives on Friday remembered former Arizona Attorney General Grant Woods as a funny and talented public servant who made friends from all walks of life and relentlessly pursued justice.

Woods was a longtime Republican loyalist who changed his registration to Democratic in 2018 because of his frustration at the party’s direction and then-President Donald Trump. He died unexpectedly last month.

At a memorial service in Phoenix, his relatives recalled him disguising his voice to make prank calls to live radio shows and even then-sitting Gov. Evan Mecham. They described him as a family man who loved sports and music, learned to play guitar in his 50s and was actively working on plays and other writing when he died.

“He was passionate. He understood what counted, and to make a difference in the life of someone was at the top of the list,” said Woods’ widow, Marlene Galan Woods, a former television news anchor. “To fight for someone without a voice.”

Rev. William H. Stewart III, a prominent Black pastor who presided over the ceremony, called Woods “a white John Lewis” because of his willingness to pick just fights and get into what the renowned civil rights leader called “good trouble” to fight injustice.

“Grant Woods was getting into good trouble until the day he died,” Stewart said.

Woods made enemies among some of his fellow Republicans when he fought to make Martin Luther King Jr., Day an official state holiday, which every other state had already done but which Arizona’s Legislature resisted.

Woods was a longtime fixture of Republican politics in the state and was a top aide to the late Sen. John McCain when he was a congressman, serving as his first chief of staff in the 1980s. He delivered a eulogy alongside President Joe Biden at McCain’s memorial service in Phoenix.

“Grant was authentic,” McCain’s widow, Cindy McCain, said in a eulogy. “There was no attribute John would appreciate in a political figure — or in anyone for that matter — more than authenticity.”

Woods served as attorney general from 1991-1999, helping lead negotiations on a massive nationwide settlement with tobacco companies that continues to help fund the state’s Medicaid program. The state has received more than $1 billion since the 1998 settlement agreement.

After leaving office, he returned to private practice and was a highly successful civil litigator in anti-trust, fraud, breach of contract and medical malpractice cases. He was also often tapped as a special prosecutor in public corruption cases and tried murder cases.

Woods was enormously proud of his children, but was known to talk about them so much that others would have to change the subject.

“We had to tell Grant, ‘You cant just monopolize the whole night talking about your kids,’” Barkley said. “It’s so awesome that he loved his kids so much.” 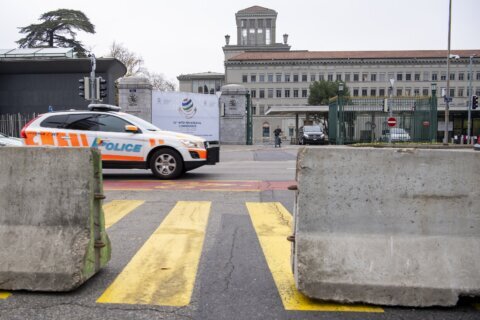 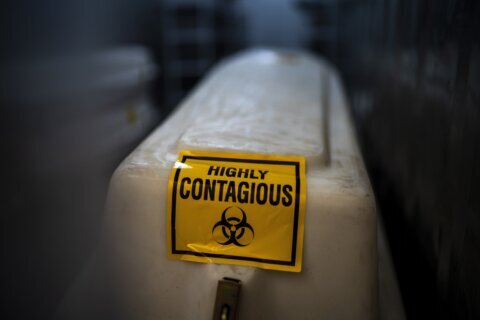 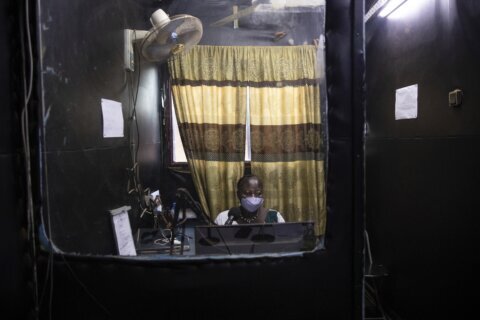