JUNEAU, Alaska (AP) — Regulators amid much fanfare in early 2020 approved two cannabis lounges in Alaska, making it one of the few states where customers would be allowed to use marijuana at retail pot shops.

Then the pandemic hit.

One of the sites opened briefly in Ketchikan in October, near the start of a statewide COVID-19 surge that an owner said forced it to hit pause. The other, in Fairbanks, hopes to open later this year.

Records show a small number of other shop owners have filed paperwork signaling plans to seek approval for consumption hangouts — where customers can smoke marijuana or eat or drink marijuana products — though the virus has caused some of them to delay their efforts too.

One is Joe McAneney, who owns The High Expedition Co. in the tourist town of Talkeetna. He has long envisioned a two-story lounge behind his shop, with a “cigar bar feel” and views of the northern lights and Denali, North America’s highest peak. McAneney said he recently considered pursuing an interim plan, such as refurbishing old buses in which private parties could gather to partake for set blocks of time, but thought better of it.

“To start a new business and to spend money and create … a new thing during this time, to me, it’s not very responsible; it doesn’t make a lot of sense,” he said. McAneney said he aims to return to his original plan, with hopes to open for summer 2022.

He and other business owners say they have been able to weather the pandemic, even with last year’s crash in tourist numbers. Marijuana businesses were allowed to stay open, and he said he was pleased by the level of support from Alaskans and independent travelers.

The business also has found ways to run more efficiently, such as with online ordering, he said.

Dan Peters, an owner of GoodSinse in Fairbanks, said he was surprised by how many people were buying cannabis. “I think maybe even bulk amounts of purchasing were happening,” he said.

“I just assume that people are stuck at home and needed things to do,” he said. “That’s something fun that doesn’t cause too much trouble.”

GoodSinse was one of the first two businesses approved for on-site use by the state Marijuana Control Board in January 2020. Over the last year, Peters said he focused on other aspects of the business, which include retail, cultivation and manufacturing, because the pandemic — and social distancing — made it hard to create the experience he wanted for the planned café-style consumption area.

As more people are vaccinated, he said he expects to resume work on the consumption area and hopes to open it this summer.

Elsewhere in the U.S., a small number of cities, including in California, have authorized marijuana lounges. But Chris Lindsey, director of government relations with the Marijuana Policy Project, said on-site consumption is so new, “we don’t know yet if it’s a great business model.”

Lindsey said providing a place for people to use cannabis legally has been a driver in the push for these sites.

A major consideration for Alaska’s Marijuana Control Board in establishing rules for on-site use, for example, was giving tourists a place to smoke or consume edibles.

Smoking marijuana in public is prohibited in all states. In Colorado, property owners can ban marijuana in rental units.

Brandon Emmett, an executive with Good Titrations in Fairbanks, hopes to be able to open what he calls a cannabis café on April 20, a date on which marijuana users have long celebrated a love of cannabis. He said he thinks many residents “are ready to come out and have things be normal again.”

The business currently suggests patrons wear a mask, and it would “most likely” encourage people to wear one in the consumption area when they aren’t eating, drinking or smoking, he said. While some Alaska cities require masks in businesses, Fairbanks does not.

Emmett, a former member of the Marijuana Control Board who strongly advocated for rules to allow on-site use, said he thinks the number of cannabis lounges or cafés in the state will be limited “for at least a couple years.” He cites rules dealing with ventilation and other building restrictions, which he supported, and what could be a second year without major cruise ships visiting Alaska.

Emmett said he feels a strong sense of accountability in moving forward.

“There is very much a light shining on us, and it is imperative that we at Good Titrations set the example for how it could be done responsibly,” he said. 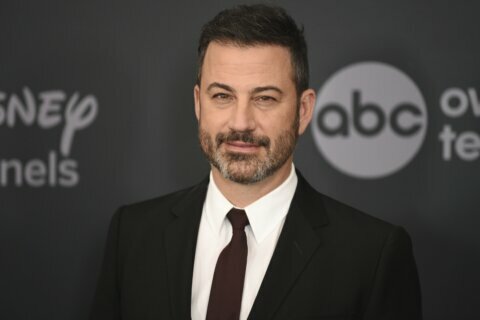 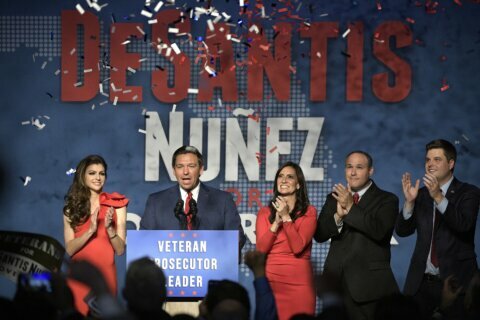