Feeding seagulls on the boardwalk of Rehoboth Beach has been discouraged, but soon may draw a fine.
Listen now to WTOP News WTOP.com | Alexa | Google Home | WTOP App | 103.5 FM

Visitors to Rehoboth Beach, Delaware, may want to keep their Thrasher’s fries to themselves — the resort town is set to vote on a fine for people who feed birds.

Tossing food to a group of seagulls on the boardwalk to watch them battle, or offering bread to  ducks and geese in city lakes, have been summer staples, but the practice can be harmful to the winged residents and annoying to humans.

On Friday, city officials will vote on proposed ordinances that would prohibit feeding wild birds.

Though feeding gulls on the boardwalk often prompt dive-bombing birds, feeding ducks and geese “halt their normal migrations and establish a residency in the city,” according to the town’s ordinances.

Large amounts of waterfowl droppings can spread disease and can cause algae blooms in the town’s lakes.

No person shall feed, cause or permit to be fed or provide food for gull, seals, turtles or any other mammal or waterfowl from a pond, lake or stream, or any portion of the beach or boardwalk as improper feeding can cause harm and aggressive behavior in wildlife.

City spokesperson Krys Johnson said the goal of the ordinance is not to gouge visitors, but to codify the nuisance and risk caused by offering food to wild animals, in hopes of halting the behavior.

Another ordinance deals with dogs and their careless owners. Johnson said the town has had a pooper scooper law for years, but the proposed amendment makes clear the penalty for an owner who fails to clean up after their pet on any sidewalk, street, public area or dune area. The maximum penalty is $250.

In addition, owners are forbidden from disposing of the excrement in any way that would contaminate the waters of the ocean or bay.

The city is also proposing shortening the maximum length of a dog’s leash from 8 feet to 6 feet. 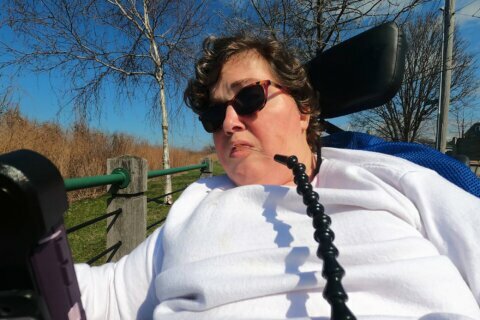 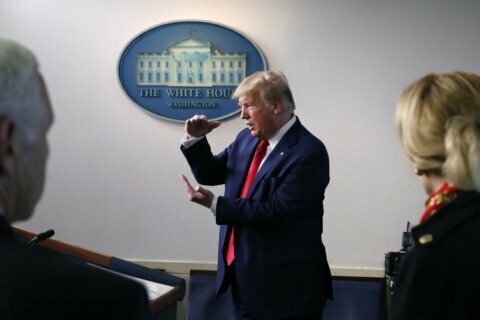 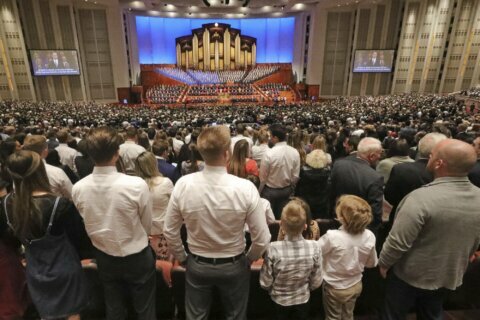