Stink bugs invade homes; advice to keep them out

Can you keep stink bugs out of your house? According to Ph.D. student Sean Boyle, the short answer is no. But there are things you can do to try and lessen how many get in.
Listen now to WTOP News WTOP.com | Alexa | Google Home | WTOP App | 103.5 FM

They’re coming in through your screen doors, your chimney, your air conditioner or any opening they can find.

“This fall we seem to have a pretty high density of bugs,” said Tom Kuhar, professor of Entomology at Virginia Tech. “We don’t know what occurred this fall, but there are some areas of [Virginia] where the numbers are up at really high levels.”

While there are quite a few kinds of stink bugs, the most problematic ones are the Brown Marmorated variety — an invasive species that is originally from China.

Can you keep the bugs out of your house? According to Ph.D. student Sean Boyle, the short answer is no. But there are steps you can take to diminish how many get in.

“There are obvious ways, checking screen doors. They seem to aggregate around screens on hot afternoons in the fall,” said Boyle. “They’re really nifty at getting into AC units and getting into your house one way or another, like through a chimney. So there’s only so much a homeowner can do.”

Kuhar said the stink bugs are most active in the afternoon as temperatures start to cool. During the fall, the afternoon sunlight also attracts the bugs.

“Just knowledge of that, knowing there’s a lot of bug movement during that couple of hour span of 2-o’clock to 4-o’clock,” said Kuhar. “It’s a good chance that’s when a lot of them are getting in.”

Therefore, it may help if you keep your doors and windows shut during that time.

Once they’re in, you can still fight back.

At night, set out a pan filled with soapy water with a light shining on the water. The light will attract the bugs and they will die in the soapy solution. Then, you can just toss them out in the morning. 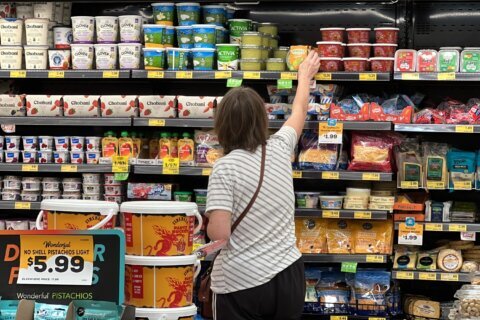 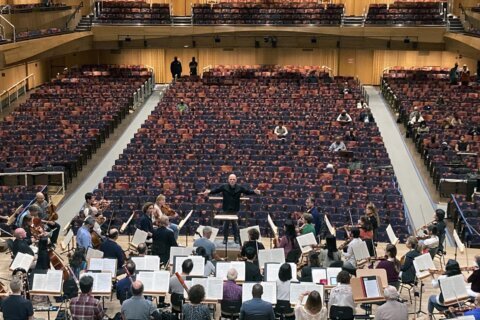