For months, a group has been in the forgotten tunnels with the goal of adding art and welcoming the public. The first show opens April 30.
Listen now to WTOP News WTOP.com | Alexa | Google Home | WTOP App | 103.5 FM
(1/9) 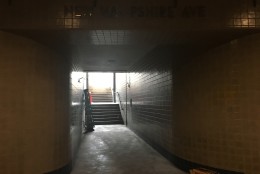 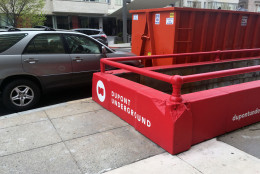 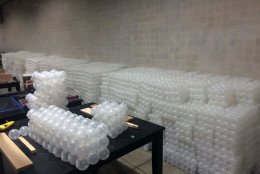 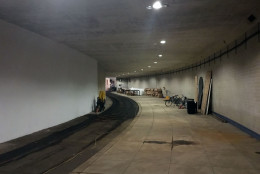 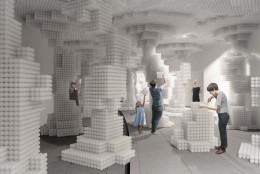 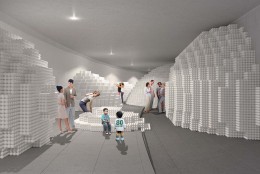 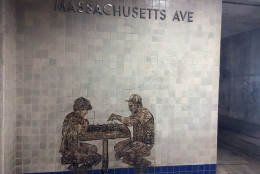 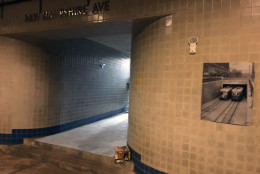 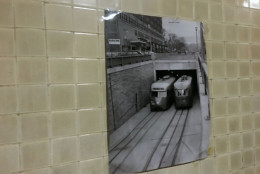 WASHINGTON — It was 1962 when D.C. pulled the plug on the city’s trolley system and shuttered the Dupont Circle station.

Other than a short stint as a fallout shelter in the 1960s and a food court in the 1990s, the station remained largely unused for more than 50 years.

For months now, the Arts Coalition for the Dupont Underground has been in the forgotten tunnels with tracks, with the goal of adding art and welcoming the public in this year.

“It’s a way to show the world that this is a top-tier art city,” says Philippa Hughes, with the Arts Coalition for Dupont Underground.

The group is leasing the station from the city and plans to open its doors on April 30. The first exhibition is called “Raise/Raze,” which will consist of 650,000 plastic balls used during the Beach Exhibit last summer at the National Building Museum.

“People will be able to come down and see cubes everywhere and they can build them into different structures,” Hughes says.

Hou de Sousa, a firm from New York, won a design competition for the exhibit, and they will begin putting it together this weekend.

Hughes said volunteers have already begun work making the cubes which will be used to assemble the exhibit.

Getting the tunnel to this point has involved countless volunteer hours and has uncovered some interesting items, including tin cans with crackers from its time as a fallout shelter.

“There was a dentist chair … who knows why that was here,” Hughes says.

The $400,000 project has been supported mostly through crowd funding and is part of a five-year lease from the city to Arts Coalition for the Dupont Underground.

Tickets for the first event, which runs from April 30 through June 1, are $15 and can be gotten here. 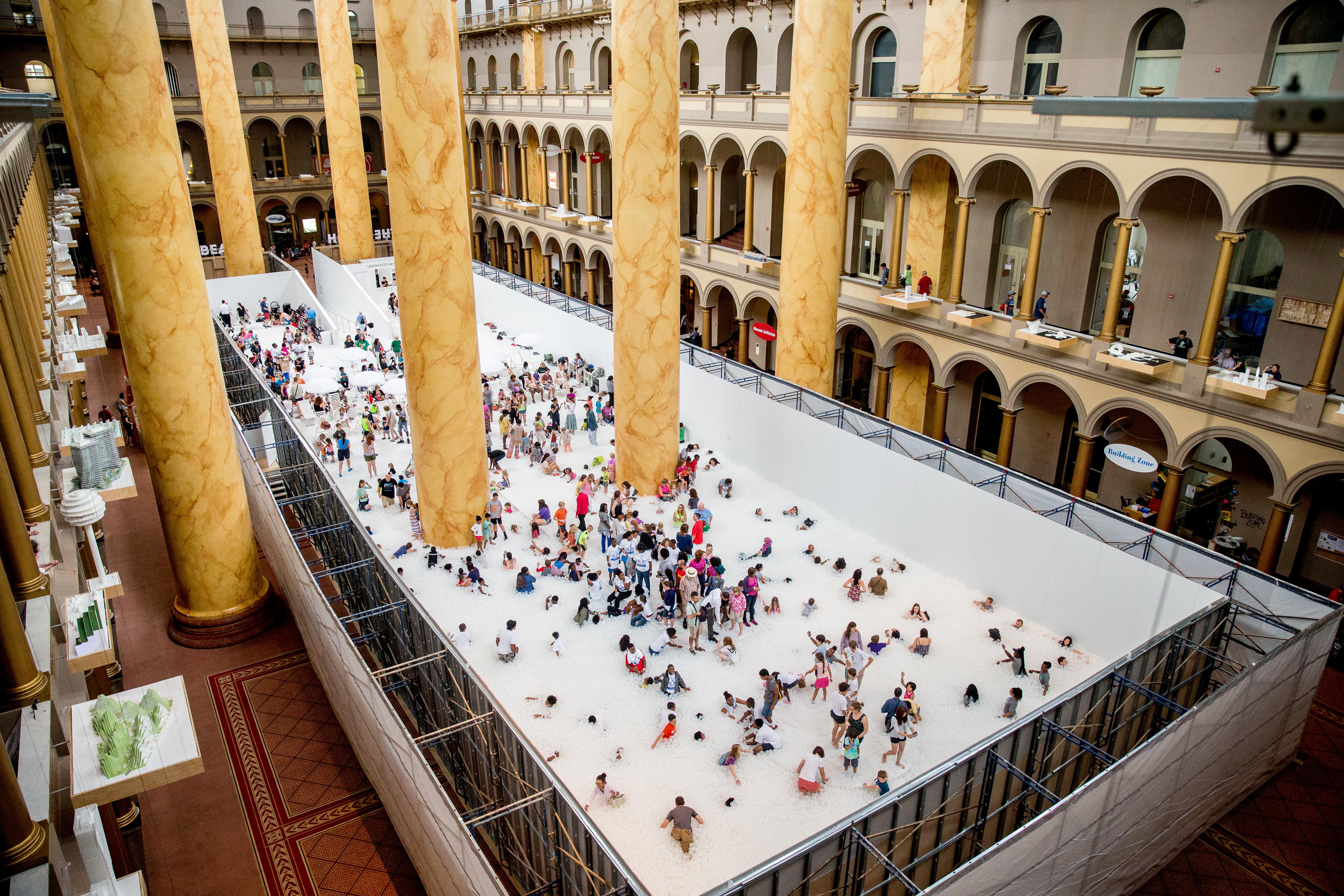 D.C.’s newest development: A tour of the Dupont Underground