United Airlines said Friday it will add nearly 150 flights this winter to warm-weather destinations in the U.S. and will also add flights to beach spots in Mexico, Central America and the Caribbean.

The airline said its winter schedule to places such as California and Florida will be larger than it was in 2019, before the pandemic crushed air travel.

United’s announcement is further indication that airlines are confident that a travel rebound that began this spring will grow stronger.

Earlier this month, Delta revamped its schedule to add flights this winter to U.S. ski destinations including Jackson Hole, Wyoming, and Aspen, Colorado. And discount carrier Spirit Airlines said Thursday that it would add new domestic flights and resume international ones from Orlando, Florida, that it had dropped during the pandemic.

Airlines cut their workforces last year through buyouts, early retirements and voluntary leaves. Now they are recalling employees from leave and hiring again to meet the increase in travel.

U.S. air travel has rebounded from pandemic lows last year to frequently more than 2 million people a day, although numbers are still about 20% below July 2019, according to figures from the Transportation Security Administration.

Some airlines have struggled to keep up with the bigger crowds, particularly Southwest and American. So far in July, both airlines have canceled about 3% of their flights and more than one-third were delayed at least 15 minutes, according to figures from tracking service FlightAware. 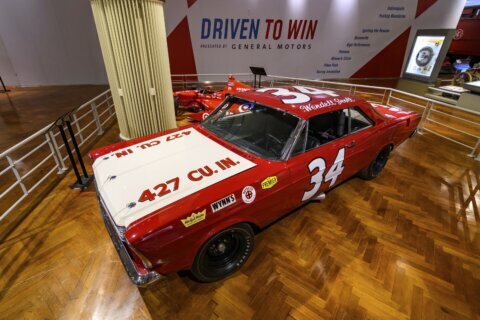 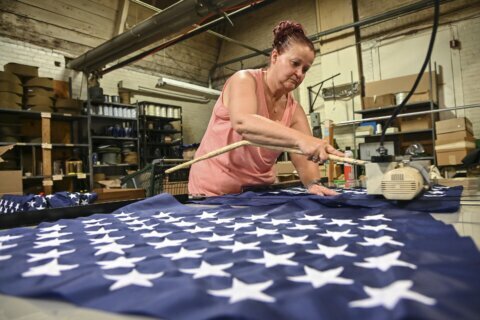 US manufacturing expands again in July, but pace slows 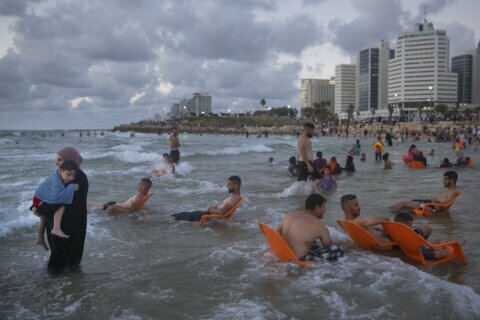 AP PHOTOS: Faith, sport and festival: the month in religion