ST. PETERSBURG, Fla. (AP) — The Tampa Bay Rays insist it didn’t matter who was on the other side of the field.

Yes, it felt good to unveil a couple of more title banners at Tropicana Field and beat the New York Yankees 10-5 in their home opener Friday. However, the reigning AL champions said it was important to break out of an early-season offensive funk regardless of the opponent.

“There’s no denying it was different than what we saw the last two or three days,” manager Kevin Cash said, looking back on being swept by Boston at Fenway Park earlier in the week.

Hill, a 41-year-old lefty who’s played 17 seasons with 10 teams, allowed four runs and four hits — all with two outs in the third inning — before retiring his final 10 batters.

Hill (1-0) struck out seven without issuing a walk, and Tampa Bay scored five early runs off Kluber (0-1) in his second start for the Yankees. Meadows had three of the Rays’ 13 hits, one of five Tampa Bay players with a multi-hit game.

Wendle and Lowe both doubled with the bases-loaded, combining to drive in five.

“Going back years, we had fits going into Yankee Stadium and fits with them coming here,” Cash said.

“Last year there were some big, big games. We came out on top more than not, which is especially good for a young team,” Cash added. “This is a different club in 2021 that kind of wants to pave its own way and try to find ways to win with this group of guys.”

The Rays’ home opener drew a socially-distanced crowd of 9,021 to Tropicana Field, where fans had not watched them since Oct. 8, 2019, Game 4 of that year’s AL Division Series against the Houston Astros.

With the teams standing along the first- and third-base lines for pregame introductions, the Yankees were forced to watch a video recap of Tampa Bay’s 2020 success, which included the Rays’ third AL East title, a victory over the Yankees in the ALDS and the franchise’s second pennant.

The salute was capped by the unveiling of two banners commemorating the latest division title and AL crown.

“It didn’t matter to anybody about who was on the other side of the field,” Lowe said, shrugging off a question about if it was any more satisfying to raise the banners with the Yankees in town. “That was our moment.”

Hicks anticipated the ceremony being difficult to watch.

“Yeah, it’s definitely something that we want to be doing. But they won last year,” the center fielder said. “This is a new year and we expect to go out there and dominate.”

At least for now, though, the Rays seem to have the Yankees’ number.

The AL champs roughed up Kluber, scoring two unearned runs in the second inning and chasing the Yankees starter with three runs to regain the lead after falling behind 4-2 in the third.

Wendle’s two-run double off reliever Nick Nelson drove in the final two runs charged to Kluber, who allowed five runs — three earned — and five hits in 2 1/3 innings. On the way to building the lead to 9-4, Lowe drove in three with a fourth-inning double.

All of New York’s success against Hill came with two outs in the third, with Giancarlo Stanton beating the defensive shift with a two-run single to right-center and Hicks lofting a two-run homer for the fourth consecutive hit off the Rays starter.

The Yankees played without slugger Aaron Judge, who sat out a second consecutive game with soreness in his left side. Gio Urshela was also out of the lineup after being placed on the COVID-19 injured list due to side effects from a vaccination.

“We always want to send a message. We always want you to know who you’re playing,” Yankees manager Aaron Boone said, when asked if he had hoped the Yankees would make a stronger statement in their first meeting of the season with the Rays.

“But the message is sent throughout the year with our play. We have to play consistent and very well,” Boone added. “If we do that, we’ll be the team we expect to be.”

Yankees: Boone said there’s a chance Judge will be ready to return to the lineup Saturday. Meanwhile, LHP Justin Wilson (left shoulder tightness) was reinstated from the 10-day injured list.

Rays: RHP Pete Fairbanks (right rotator strain) was placed on the 10-day IL as injuries continue to mount in the bullpen. The reliever said he expects to be sidelined about a month.

The AL East rivals continue the three-game series with right-hander Chris Archer (0-1, 13.50 ERA) making his first start for the Rays at Tropicana Field since Tampa Bay traded him to the Pittsburgh Pirates in July 2018. He re-signed with the Rays as a free agent over the winter. The Yankees will counter with right-hander Domingo Germán. 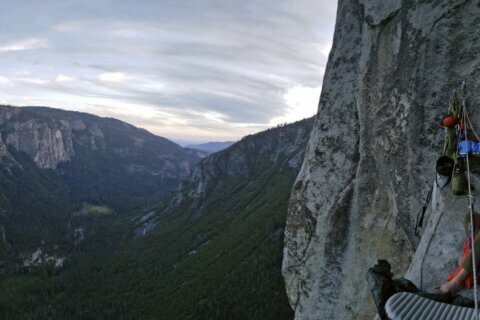 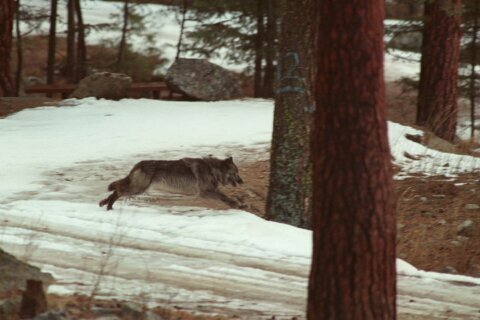