GENEVA (AP) — Swiss authorities announced plans on Wednesday to shut all restaurants, bars, sports facilities and cultural institutions through February in response to persistently high coronavirus transmission rates, ending exemptions that have allowed some regions where infections are lower to keep them open.

The government said some of the sites that were expected to reopen on Jan. 22 are to remain closed for five more weeks, and all others now open will be shut too. The national order, to take effect on Saturday, does not affect ski stations that have stayed open even as those in some neighboring countries have shut.

The country of about 8.5 million people confirmed over 4,808 cases in 24 hours and an infection rate of 522 cases per 100,000 people over the last 14 days. Overall, Switzerland has reported more than 470,000 confirmed cases and 7,434 virus-related deaths during the pandemic.

“We must be clear: The situation is not good. It is, frankly, bad,” Health Minister Alain Berset told reporters, adding that statistics for the holiday period were still being analyzed. “The figures aren’t going down and remain at a high level.”

The council lifted exemptions for some of the 26 cantons, or regions, that had shown a “favorable evolution” against the virus — making the restrictive measures effective nationwide. Many shops remain open in the country.

The government suggested that some Swiss people had recently traveled out of their home regions to other areas to skirt the restrictions and visit restaurants in areas where they remain open. It said it wants to prevent such “gastronomic tourism” and unify the national response to the pandemic. 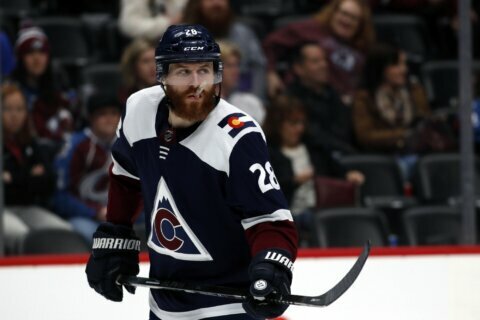