Gen Z: What you should know about the post-millennial generation

The school shooting in Parkland, Florida, sparked a wave of activism among teens not seen in a long time. One expert said it is a generation finding its voice. Here's what you should know about Generation Z.
Listen now to WTOP News WTOP.com | Alexa | Google Home | WTOP App | 103.5 FM

WASHINGTON — An entire generation of young people is making headlines through their activism, use of social media, diversity and demand to be heard.

“There are a lot of factors that set Generation Z, or the post-millennials, apart,” said Stef Woods, a professor of American studies at American University. “Studies have shown they will tend to be a bit more entrepreneurial and will be pursuing higher education in slightly less numbers than millennials.”

Generally speaking, members of Generation Z were born between 1998 and the early 2000s. As a whole, the generation tends to be more individualistic and is also the most racially and ethnically diverse in the U.S., Woods said.

Unlike millennials, Generation Z is also coming of age and entering the workforce into a decent economy.

Even after Generation Z is fully grown, millennials will still be the largest living generation in the U.S., with more than 80 million people, but Woods said that companies will still want to make sure they’re crafting messages to cater to Generation Z.

One of the ways Generation Z is driving the use of technology is with social media, a technology they have grown up with.

Woods said their familiarity with social media is already having a very visible impact on politics.

“Gen Z has already shown its power in terms of organizing and mobilizing — it’s interesting in being a driving force of change,” Woods said. “Gen Z will likely be the second-largest voting demographic in the 2024 election.”

The school shooting in Parkland, Florida, that killed 17 students has prompted a wave of activism and protests in high schools around the country centered on gun control.

Much as the 9/11 attacks were the seminal moment for most millennials, Woods said gun violence at schools could be the formative moment for Generation Z. 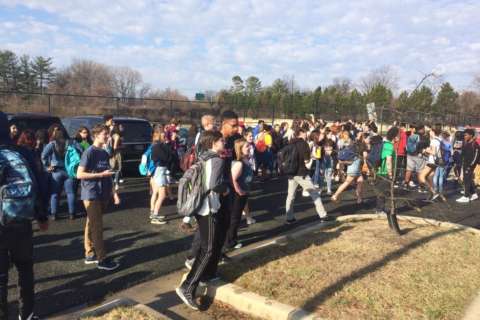 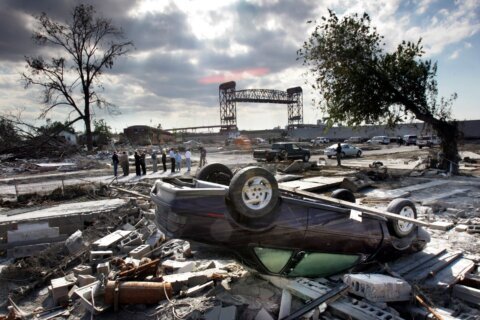