The top gifts for this year's season comprise of both the traditional and the unconventional, according to online registry Zola. See the list.
Listen now to WTOP News WTOP.com | Alexa | Google Home | WTOP App | 103.5 FM

WASHINGTON — The years pass and the seasons change, but the tradition of the wedding registry remains. 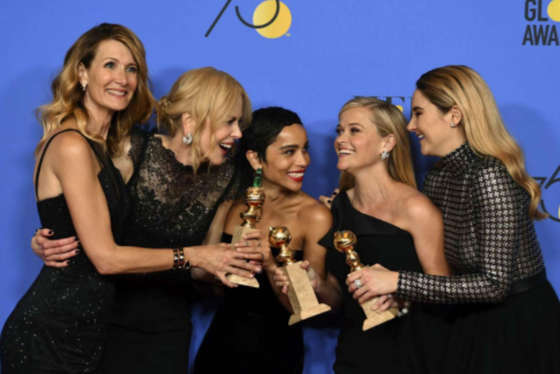 Couples-to-be share their wish lists, loved ones grant those wishes, and the newlyweds get what they need for a fresh start.

That time-honored tradition, of course, has evolved somewhat. The internet makes it convenient for all involved. And demographically, a growing number of couples-to-be already living together (with their possessions already “merged”) has meant that appliances aren’t the wish-list sure thing they once were.

Instead of a kitchen gadget, a couple might want something that provides an experience, said Jennifer Spector of Zola, an online wedding registry.

“The gift of travel — for example, an Airbnb gift card — is something that newlyweds can treasure long after their wedding date,” said Spector, Zola’s director of brand marketing and “resident newlywed-at-large.”

That said, requests for physical gifts still dominate registries — and one appliance, um, stands above the pack.

“The KitchenAid Stand Mixer will be the most wanted gift by engaged couples until death do us part,” Spector said. “Couples still want traditional upgrades as much as they want more modern gifts, like experiences or contributions to a honeymoon fund.”

Both the stand mixer and the Airbnb gift card are among Zola’s 15 most popular registry gifts for the 2018 wedding season. See the rest in the gallery below. 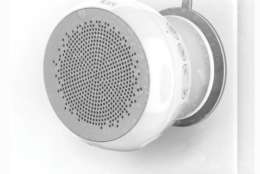 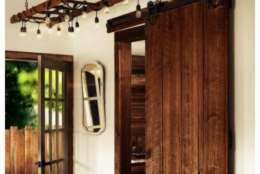 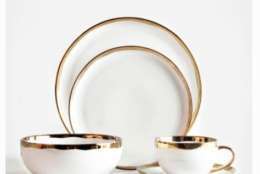 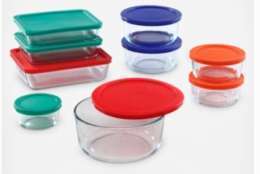 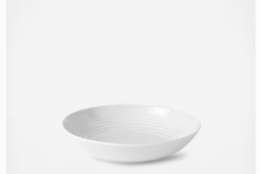 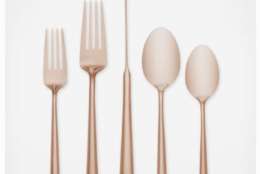 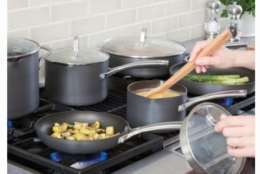 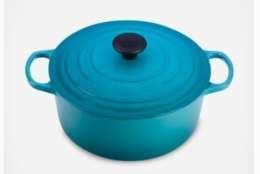 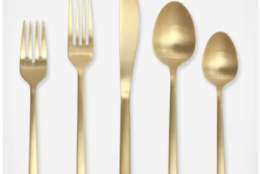 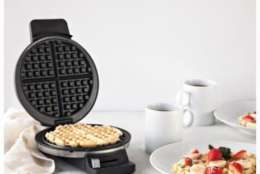 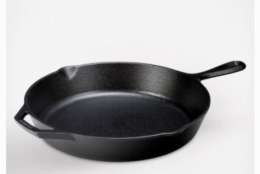 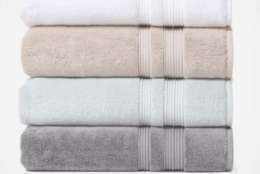 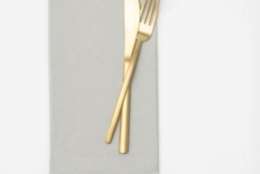 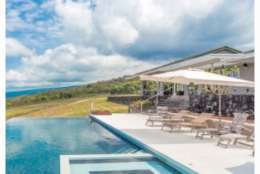 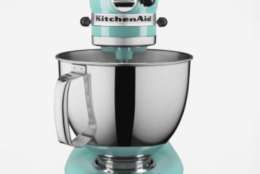 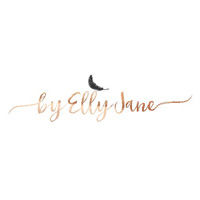